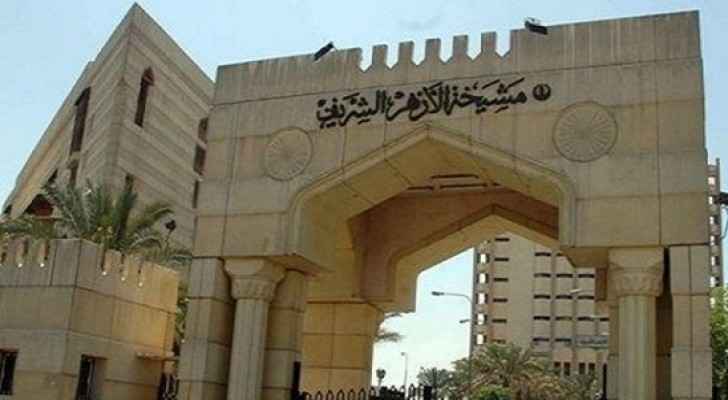 "Al Azhar affirms its total rejection of this terrorist, racist, sinful act, calling on Western countries to take all precautionary measures to limit the phenomenon of Islamophobia," it said in a statement.

A 48-year-old driver ploughed a van into a crowd of Muslims near Finsbury Park Mosque in north London, leaving one person dead and injuring 10 others.

The mosque said the van "deliberately mowed down Muslim men and women leaving late evening prayers", before being detained by onlookers and later handed over to police.

Others linked the attack to an increase in anti-Muslim hate crimes, particularly since the London Bridge rampage on June 3 that left eight people dead that was claimed by the Islamic State jihadist group.