The PSD asks everyone to report car accidents of all kinds by calling 911. (File photo) 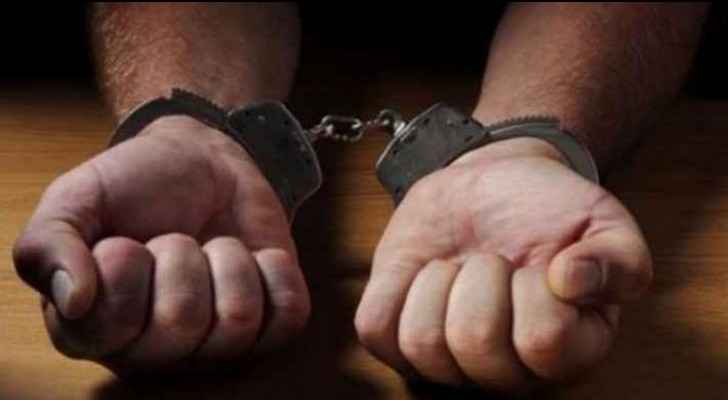 Three individuals were arrested today for scamming people out of their money by staging fake car accidents. This comes after several complaints were filed by citizens to the Criminal Investigation Department (CID), according to the Public Relations Department of the Public Security Directorate (PSD).

Several complaints filed by citizens claim that offenders staged accidents with their cars to exploit money out of other drivers.

The scam-artists would then ask their victims for sums of money in lieu of starting a police investigation over the accident, convincing them that the investigation would prove that the accident was their fault, or that it would take too much time or cost more than a simple car repair.

The CID was notified of these acts and proceeded to monitor the suspects and arrest them.

The PSD asks everyone to report car accidents of all kinds by calling 911, and not to reach a settlement with the other parties without the presence of the PSD to prevent scamming incidents.