Momani: Jordan is against and rejects terrorism in all its forms which breeds hatred and chaos. 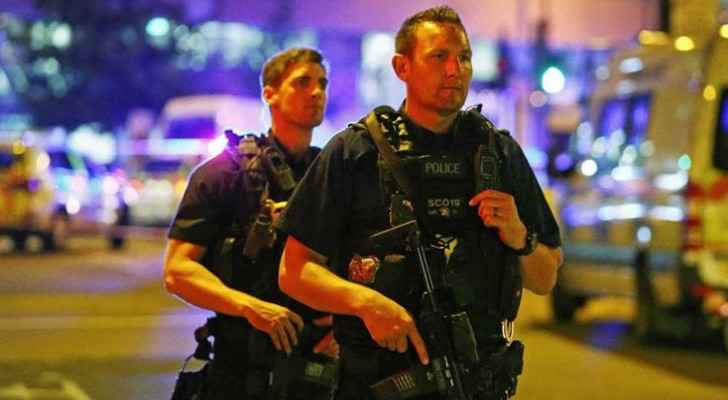 Jordan has condemned the latest London incident in which Muslims were caught up late Sunday night. It is reported that one man died and at least ten were injured while leaving a Finsbury Park mosque after Taraweeh prayers.

Mohammad Al Momani, spokesman for the Jordanian government, said that this hate crime represents the worst elements in humans and highlights the despicable nature of terrorist motivations.

Momani: “The goal of these people is to spread hatred and divisions between different religions and creeds.”

He added that "Jordan is against and rejects terrorism in all its forms which breeds hatred and chaos.

"Jordan invites the international community to come together to face terror and extremism head on.

"The Jordanian government stands in solidarity with the British government and it extends its sympathies to the victims’ families and those injured."

Taraweeh prayers are the extra night prayers performed by observant Muslims in the holy month of Ramadan. As Ramadan comes to a close, and especially during the last ten days of the month, more people tend to attend the late-night prayers.