The attack late Sunday occurred in Diraz, west of the capital Manama, the ministry said on its Twitter account. 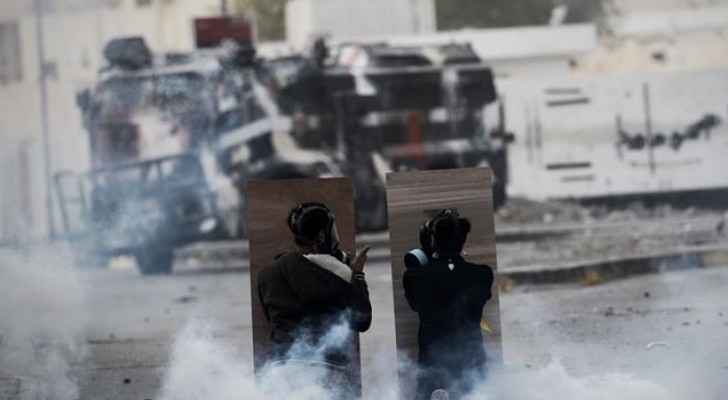 A "terrorist" bomb attack in a Shiite village in Bahrain has killed a policeman and wounded two others, the interior ministry in the Sunni-ruled Gulf kingdom said on Monday.

The attack late Sunday occurred in Diraz, west of the capital Manama, the ministry said on its Twitter account.

Witnesses said they heard a loud blast near the home of revered Shiite cleric Isa Qassim, where five people were killed last month when security forces opened fire to disperse a sit-in.

Police blocked all entries into the village after the bombing, witnesses said, adding security forces have been maintaining a cordon around Qassim's house since the protest dispersal.

Qassim is considered to be the spiritual leader of Bahrain's majority Shiite community.

The Bahrain authorities sentenced Qassim in May to a suspended one-year jail term for illegal fundraising and money laundering.

A court last year stripped him of his citizenship, sparking repeated sit-ins outside his residence in Diraz.

The kingdom has been rocked by unrest since 2011, when security forces boosted by Gulf troops crushed Shiite-led protests demanding a constitutional monarchy and an elected prime minister.

Foreign press access is severely restricted in the archipelago, which is located between Saudi Arabia and Iran, and is home to the US Fifth Fleet.