The United States last week agreed to a $12 billion sale of F-15 fighters to Qatar. 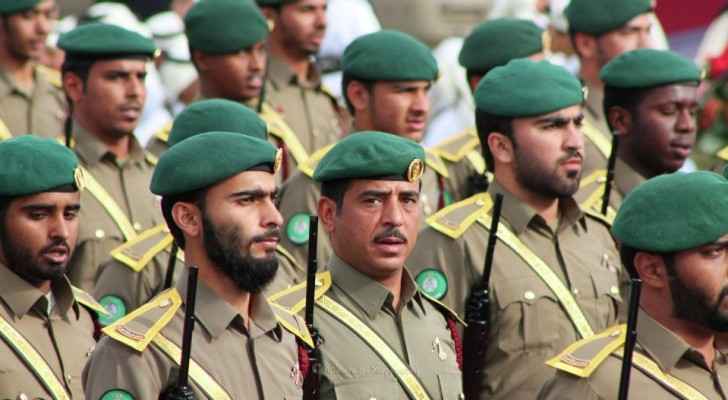 Bahrain has ordered Qatari troops serving with a coalition fighting the Islamic State group to leave its territory, a source with knowledge of the situation said on Sunday.

The soldiers, part of the US Naval Forces Central Command (NAVCENT) which is headquartered in Bahrain, had been asked to leave the coalition and may depart within the next 48 hours, the source told AFP.

"The Bahrainis told the US general in command of the base that Qatari soldiers must leave," the source said on condition of anonymity.

"They are still in the base but likely to leave within the next two days."

The news comes as the Gulf faces the biggest diplomatic crisis in recent years, with regional powerhouse Saudi Arabia and some of its allies suspending ties with gas-rich Qatar over accusations the emirate bankrolled Islamist extremists and had ties to rival Iran.

Direct tensions between Manama and Doha have been further exacerbated after Bahrain accused Qatar of directly interfering in its internal affairs.

Qatar has also denied those charges.

The source did not detail the number of Qatari troops based in Bahrain. One analyst estimated it was no more than a "handful of officers".

Qatar has deployed troops with NAVCENT since 2014, according to one official.

NAVCENT is part of the US Central Command whose area of operation includes the Middle East and Asia.

As part of their operations, numerous air strikes against IS targets in Iraq, Syria and Afghanistan have been conducted from Qatar's Al-Udeid, the largest US base in the region.

Washington is involved in diplomatic efforts to resolve the impasse in the region but US policy has proved unpredictable.

President Donald Trump has sided with Saudi Arabia and its allies, including Bahrain, the UAE and Egypt, claiming Doha had "historically been a funder of terrorism at a very high level".

However, Pentagon and State Department officials have scrambled to reassure the emirate.

The United States last week agreed to a $12 billion sale of F-15 fighters to Qatar.

Turkey's Hagia Sophia to open for Friday prayers on July ....

Turkey's Hagia Sophia to open for ....