New ministers sworn in before King 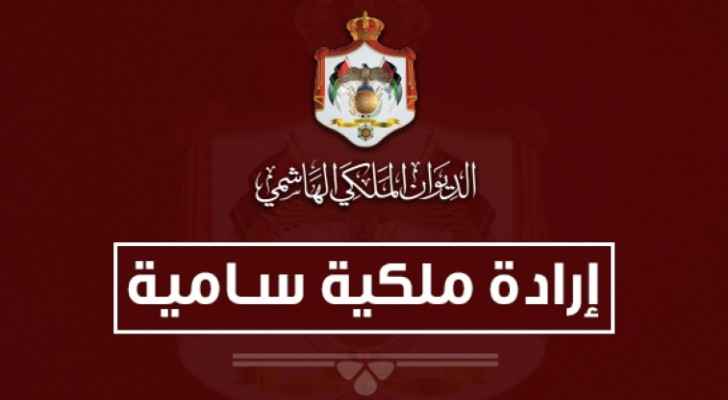 His Majesty King Abdullah on Sunday issued a Royal Decree to approve the appointment of four new ministers to the government of Prime Minister Hani Mulki, according to a Royal Court statement.

The King approved the new ministers under Article 35 of the Constitution, swearing them in at Husseiniya Palace in the presence of the prime minister and Royal Court Chief Fayez Tarawneh, the statement added.

The four new ministers are:

2. Jameel Mujahed as Minister of Transportation.

3. Saleh Kharabsheh as Minister of Energy and Mineral Resources.

4. Muhannad Shehadeh as Minister of State for Investment Affairs and as Chairman of the Investment Authority.