Sudan clarifies its position regarding the Gulf crisis

Khartoum is taking a neutral position towards the Gulf conflict. 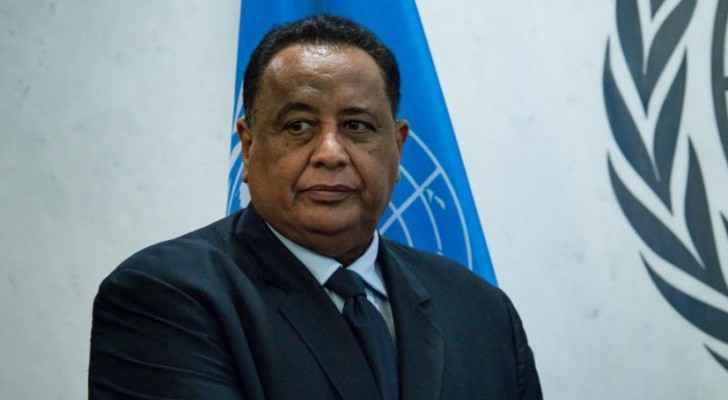 Saudi Arabia, Egypt and the UAE have requested that the Sudanese Foreign Minister clarifies his country’s position regarding the Gulf-Qatar crisis.

Sudan’s FM, Ibrahim Ghandour, met with the concerned countries’ ambassadors to inform them that Sudan is “keen to repair relations between the brother nations, and that he supports the Kuwaiti Emir’s mediation efforts towards a permanent solution,” according to the Sudan Tribune.

The same source confirmed that Khartoum is staying neutral regarding the Gulf conflict.

In January, Saudi’s King Salman worked alongside the Obama administration in an effort to lift the decades-long trade embargo the US had imposed on the African country. Once successful, Sudanese President Omer Hassan Al-Bashir thanked the Saudi government for its successful efforts in lifting the ban.

Meanwhile, President Al-Bashir did not attend the “Riyadh Summit” in May, citing “personal reasons.”