New ministers expected to be sworn in to Mulki gov. 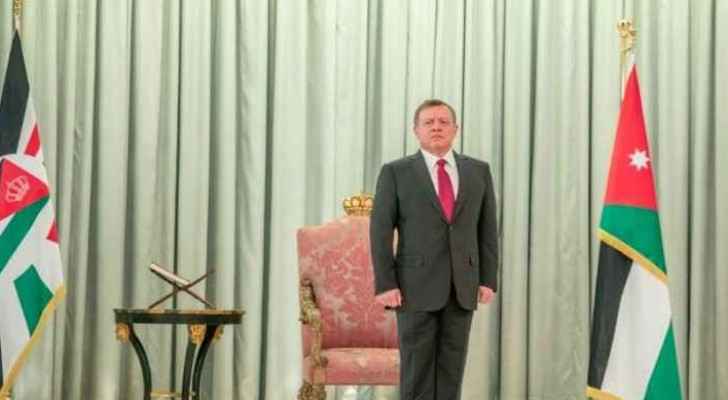 The new ministers in Prime Minister Hani Mulki’s government are expected to be sworn in on Sunday afternoon in front of His Majesty King Abdullah, according to informed sources.

The new ministers will include Hala Latoof as Minister of Social Development, Jameel Mujahed as Minister of Transportation and Saleh Kharabsheh as Minister of Energy and Mineral Resources, according to sources who spoke with Roya.

The appointments come after a Cabinet reshuffle last week.

A previous Royal Decree was issued to assign several ministers to temporarily administer the vacated ministries.

With the appointment of the new ministers, the other ministers will return to their original portfolios.