Hearing continues into killing of US Special Forces in Jafer 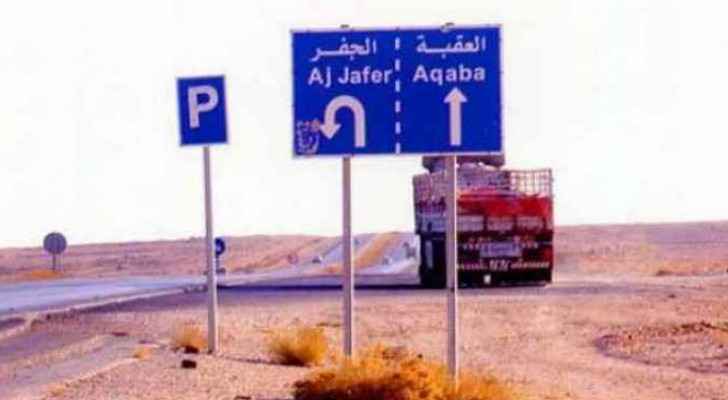 The Military Court hearing continued on Sunday into the killing of three US Special Forces instructors by a Jordanian soldier at the King Faisal Airbase in Jafer, Maan, in November 2016.

The killings allegedly occurred on November 4, 2016, when the soldier is reported to have heard gunshots from an unknown source while on duty at the airbase's main gate along with a number of other soldiers.

At the same time, it is reported, a number of vehicles belonging to US forces approached the gate to the airbase, whereby the Jordanian soldier allegedly opening fire, killing three US Special Forces instructors.

The three US service members killed were from the 5th Special Forces Group (Airborne), located at Fort Campbell, Kentucky.

The hearing is being held under the chairmanship of Chief Military Judge Col. Mohammad Afif, alongside military judges Lt. Col. Abdulla Al Fawaz and Maj. Safwan Al Zu'bi, in the presence of the Attorney General.