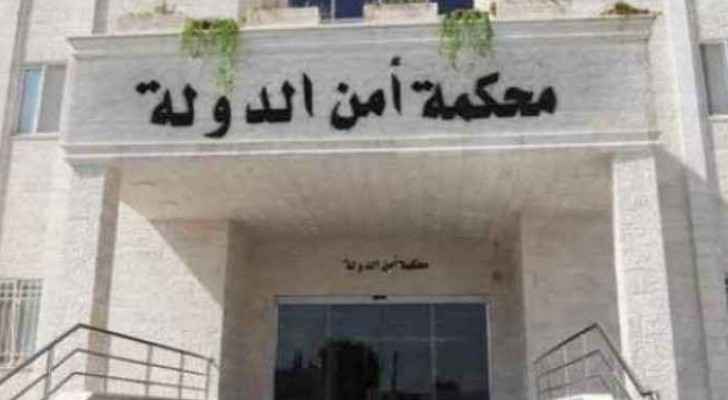 The State Security Court (SSC) on Sunday sentenced an Egyptian national to 7 years and five months of hard labour and a fine of JD5,000, after he attempted to smuggle 200,000 narcotic pills to Saudi Arabia.

The man attempted to smuggle the drugs hidden in secret compartments inside large stone blocks, but a joint Jordanian-Saudi security led to his arrest inside Saudi territory.

Arrested in December 2015, the court convicted the man of attempting to smuggle narcotic substances for the purpose of trafficking.

Court proceedings revealed that the convicted man worked in a stone cutting factory, allowing him to cut hidden compartments into stone blocks, where he concealed around 200,000 pills.

He is then reported to have rented a car and attempted to transport the stone blocks to Saudi Arabia.

However, Anti Narcotics Department personnel arrested the man and referred him to the State Security Prosecutor.

The Saudi authorities, for their part, cooperated in the case as part of bilateral efforts to combat drug trafficking between the two countries.

At the beginning of 2017, the SSC tightened the penalties related to narcotics and psychotropic substances, in order to strengthen its role in combating drugs.

The decision was announced during a public hearing under the chairmanship of the president of the court, the military judge, Mohammed Al Afif, alongside and the military judges Maj. Safwan Al Zu'bi and Maj. Ahmad Nusairat, and in the presence of the state security prosecutor.