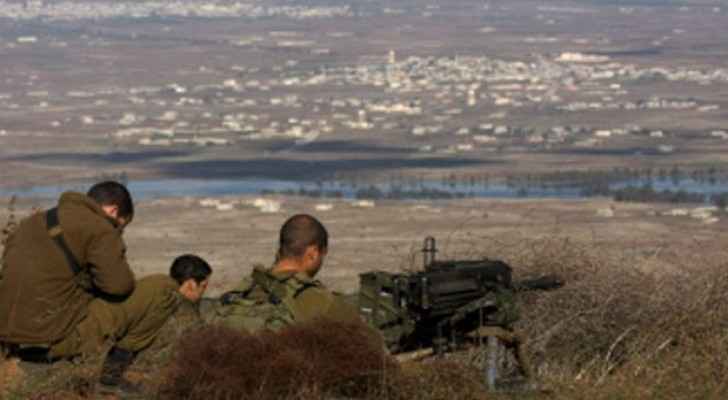 At least one person has been wounded after a convoy seeking to deliver aid to a besieged Syrian rebel-held town came under fire, the local Red Crescent said.

The incident occurred on Saturday as the convoy attempted to access Harasta in the Eastern Ghouta region outside Damascus, the Syrian Arab Red Crescent (SARC) said in a statement issued late Saturday.

"The gunfire led to the injury of one of the truck drivers, who was seriously wounded and taken to hospital to undergo surgery," the statement said.

The convoy was a joint operation by SARC, the International Committee of the Red Cross, and the United Nations, whose top official in Syria condemned the attack.

"Attacks on humanitarian aid workers violate international humanitarian law and compromise the humanitarian community's ability to provide the essential assistance to people who so desperately need it," Ali al-Za'tari said in a statement.

"The UN and its partners will return to East Harasta to complete this humanitarian mission and hopes that the humanitarian team will be given the required assurances of safety."

It was unclear where exactly on the route the attack happened, and who was to blame.

It appeared the delivery was aborted after the attack, although there was no immediate confirmation.

The incident is not the first time aid convoys in Syria have been attacked.

In September 2014, a UN aid convoy en route to Aleppo city was hit in an air strike, though an investigation was unable to identify the perpetrators of the attack.

In other instances, convoys have been blocked from reaching their destinations, or have had items removed.

The United Nations estimates more than 600,000 people in Syria are living under siege, a tactic employed primarily by government forces, but also used by rebel fighters and the Islamic State group.

More than 320,000 people have been killed in Syria since the conflict began in March 2011 with anti-government protests.