The designated planes won’t be Saudi or Israeli-owned 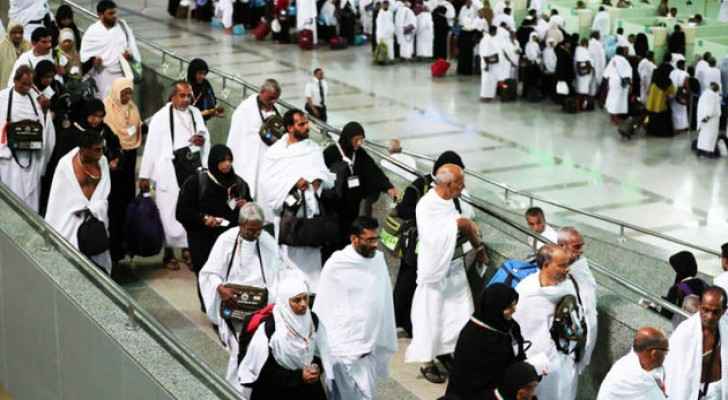 For thousands of Palestinian pilgrims, the journey to Mecca is about to become much less time-consuming.

The United States is in talks with the Palestinian Authority, Saudi Arabia and Jordan, to allow special flights transporting pilgrims to take off from Ben Gurion International Airport in Tel Aviv to Saudi Arabia, reported Roya Arabic.

According to the same source, the designated planes won’t be Saudi or Israeli-owned.

In addition, the aircrafts are planned to make a brief stop in Jordan before continuing to their final destination.

The unexpected development comes soon after US President Trump took the region’s first ever direct flight from Riyadh to Tel Aviv, following his first official visit to the oil-rich Kingdom.

This year, Hajj will begin on August 30 and end on September 4.