Salah could be bought for £35m. 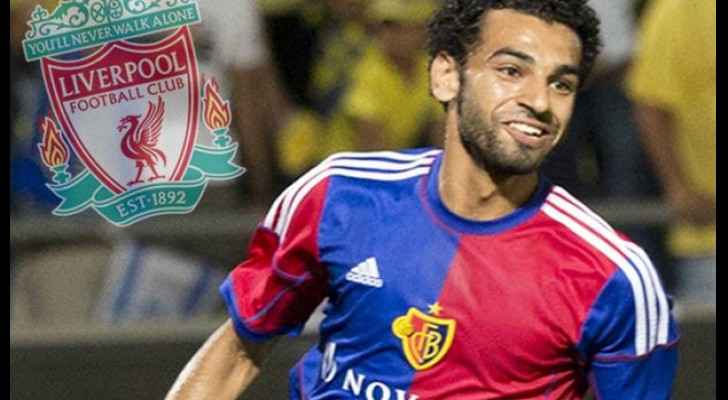 Egyptian footballer Mohamed Salah is on the verge of becoming the most expensive player Liverpool has ever signed.

Following intense negotiations, it is understood that Salah’s agent, Ramy Abbas, has finalized an agreement to transfer his client from Italian club Roma to Liverpool by the end of the week.

Italian media reports that the former Chelsea winger could be bought for a whopping £35m.

While Salah is believed to have already agreed personal terms with the Merseyside club, rumor has it that Roma is offering £40m to keep the talented winger on their team.

The international player has been one of Roma’s star performers but has failed to produce his best form while playing for Chelsea from 2014-2016.