Earlier this month, Al-Jazeera said it was combatting a large-scale cyber attack. 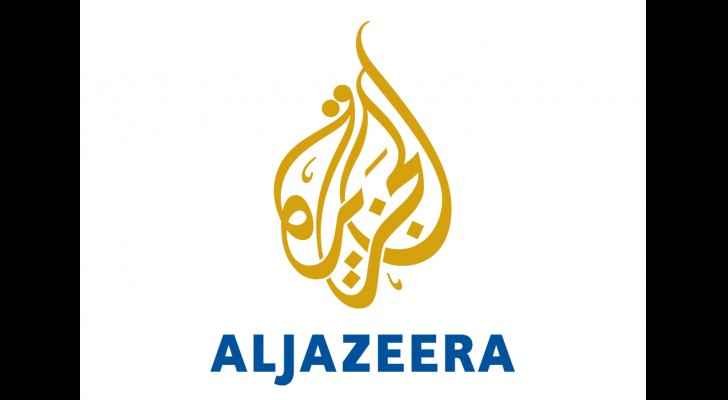 Qatar-based broadcaster Al-Jazeera said the Twitter account for its main Arabic-language channel had been suspended on Saturday, in the latest "conspiracy" to hit the station.

The suspension comes at a time of diplomatic crisis in the Gulf after Qatar was cut off by neighbouring countries including Saudi Arabia and the United Arab Emirates.

"The main Al-Jazeera Twitter account has been suspended, and work is ongoing to solve the problem," Abuhilalah tweeted.

"Other secondary accounts remain active. Disruption (by others) will not stop because the truth terrifies them. We’ll be back."

In another tweet, he said that no other "channel in the world... faces the same amount of conspiracy".

Other Twitter accounts belonging to the channel were still working and one claimed that the suspension was due to "what seems to be an organised campaign".

The television channel has long been a target for criticism by other Middle East countries, with Al-Jazeera banned on several occasions.

There has been speculation that its closure could help end the diplomatic crisis which erupted last month between Qatar and its neighbours in the Gulf over Doha's alleged support of extremists.

Earlier this month, Al-Jazeera said it was combatting a large-scale cyber attack.

Israel abruptly orders the closure of all Palestinian ....

Israel abruptly orders the closure of all ....

Israel abruptly orders the closure of all ....

Israel abruptly orders the closure of ....