Diplomatic sources told AFP that "the meeting was positive", but there were no specifics. 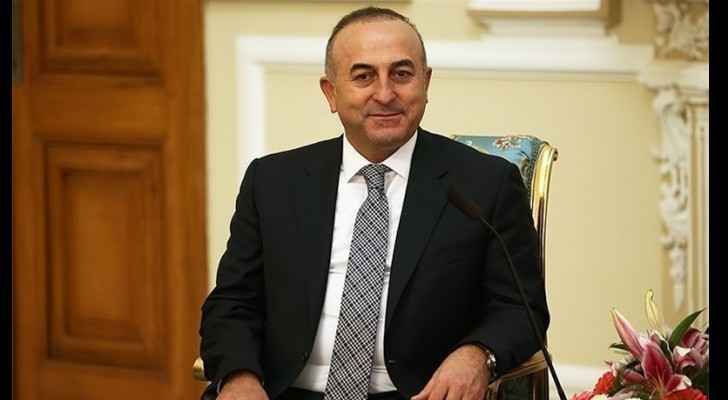 Diplomatic sources told AFP that "the meeting was positive", but there were no specifics.

Riyadh, the UAE, Egypt and others severed diplomatic and economic ties with Qatar almost two weeks ago, accusing Doha of supporting groups, including some backed by Iran, "that aim to destabilise the region".

Qatar denies any such support for extremists.

Cavusoglu travelled to the holy city of Mecca where Salman is based for the last days of Ramadan, after meeting his Kuwaiti counterpart on Thursday.

The emir of Kuwait, which did not cut ties with Qatar, has also been trying to mediate.

Turkey's chief diplomat was in Doha on Wednesday where he called for dialogue after meeting Qatar's emir and foreign minister ahead of his Saudi stop.

"We want to hear the views of Saudi Arabia regarding possible solutions and will share with them our views in a transparent way... We pay a great attention to our relations with them," he said.

The crisis has put Turkey in a delicate position as Ankara regards Qatar as its chief ally in the Gulf but is also keen to maintain its improving ties with regional power Saudi Arabia.

At the same time, Turkey is eager to maintain workable relations with Iran, Saudi Arabia's foe.

Turkish President Recep Tayyip Erdogan on Tuesday described the decision by Gulf states to cut political and economic ties with Qatar as "inhumane and un-Islamic".

He stopped short of directly criticising Saudi Arabia and said that as "the elder statesman of the Gulf," Salman should resolve the matter.

Among the punitive measures, Qatar Airways is banned from the airspace of its neighbours, Gulf states gave Qataris 14 days to get out, and Saudi closed its land border through which much of Qatar's food supply crossed.