Russia: IS-leader Baghdadi may have been killed in Raqqa

Screengrab from a video of Baghdadi's only public appearance in 2014. 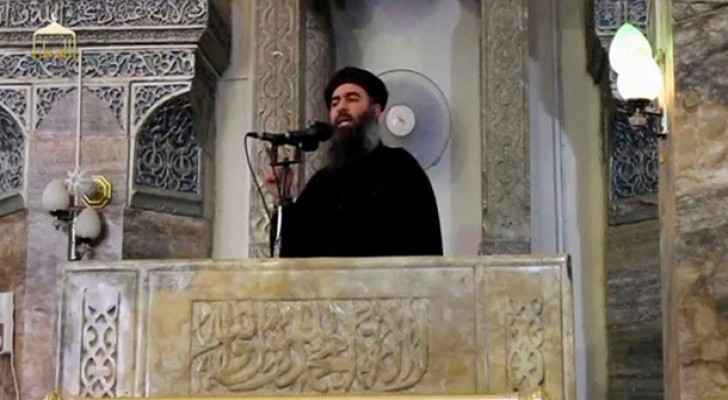 The Russian army on Friday said it had struck a meeting of Islamic State leaders in Syria on May 28 and was trying to verify whether the group's leader had been killed, news agencies said on Friday.

In a statement, the army said the attack took place near the IS stronghold of Raqqa "which was also attended by IS leader Abu Bakr al-Baghdadi," the media reported, adding that the military was trying verify "by various means" whether he had been killed.