The bomber blew himself up in the kitchen of the mosque after police prevented him from entering the main building. 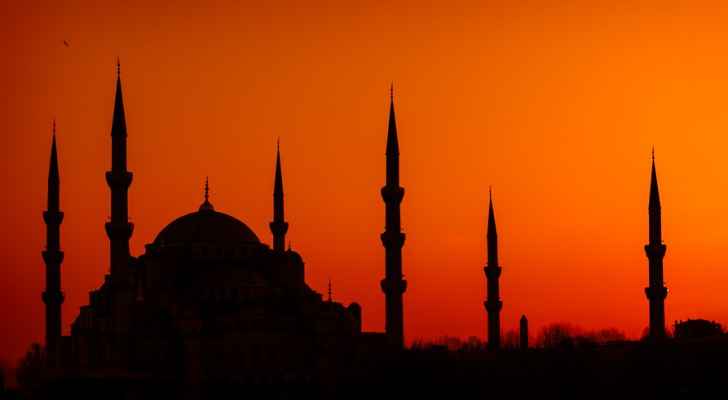 A suicide bomber struck a crowded Shiite mosque in Kabul late Thursday, officials said, in the latest militant attack in what has been a bloody month of Ramadan in the Afghan capital.

The bomber blew himself up in the kitchen of the mosque after police prevented him from entering the main building packed with worshippers, the interior ministry said with witnesses also reporting gunfire in the area.

"Terrorist attack on Al Zahra mosque in west of Kabul. Special forces have been sent to the area," ministry spokesman Najib Danish said, without revealing if there were any casualties.

No group has so far claimed responsibility for the assault, but minority Shiite areas have been frequently targeted by Islamic State militants in the past.

Kabul has been on edge since a massive truck bomb on May 31 killed more than 150 people and wounded hundreds in the city's fortified diplomatic quarter, the deadliest attack in the Afghan capital since 2001.

Separately, suicide bombers tore through a row of mourners at the funeral for one of the protesters, killing at least seven more people.

The carnage during the holy fasting month of Ramadan has left the Afghan capital shaken, with protesters who have set up a sit-in camp close to the bombing site demanding the resignation of Ghani's government.