Jordan will see cooler evenings in the last ten days of Ramadan. 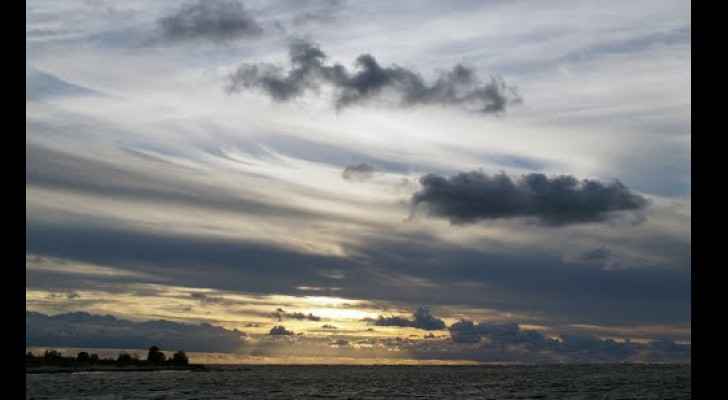 Jordan has braved the last of this summer’s scorching heat... for the month of June, anyway.

After the General Directorate of Civil Defence warned citizens against a serious heatwave last Thursday, Arabia Weather is now reporting that the last ten days of June will be much cooler than the first twenty days of Ramadan.

Expect the usual medium to high temperatures during the day, and refreshingly crisp air in the evening.

The last ten days of Ramadan are especially blessed for Muslims, seeing as they celebrate Laylat Al Qadr (Night of Power) on the 27th day of the holy month. Laylat Al Qadr is considered the holiest night of the year, as it commemorates the night that the Quran was first revealed to Prophet Muhammad.

For now, indulge in what is left of Ramadan’s post-iftar nights, before another heatwave sweeps over the streets of the desert Kingdom.