Russia accuses US of deploying missiles in Syria. 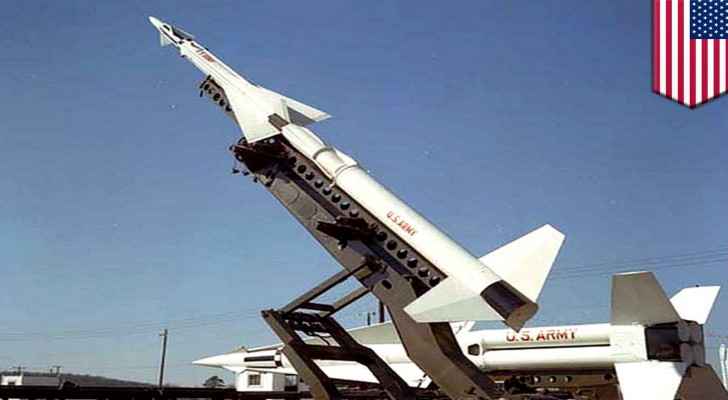 Russia on Thursday accused the US-led coalition of deploying missiles against Syrian troops at a garrison in the east of the country where rebels battling the Islamic State group are being trained.

In a statement, the defence ministry said that the "United States has moved two HIMARS multiple rocket launchers from Jordan to the Al-Tanaf US special forces base," suggesting that the equipment would be used for strikes against Syrian government forces.

"Deploying any type of foreign weapons on Syrian territory... must be approved by the government of the sovereign country," it said.

"Forces of the US-led anti-IS coalition have repeatedly issued strikes on Syrian government forces fighting IS near the Jordanian border.

"It's not hard to guess that similar strikes will be continued against contingents of the Syrian army in the future using HIMARS," it said.

Russia has conducted a bombing campaign in Syria in support of President Bashar al-Assad since September 2015, and last week branded a coalition strike on pro-regime fighters an "act of aggression."