Israeli writer, David Grossman, won the prize on Wednesday evening for his novel "A Horse Walks Into a Bar." 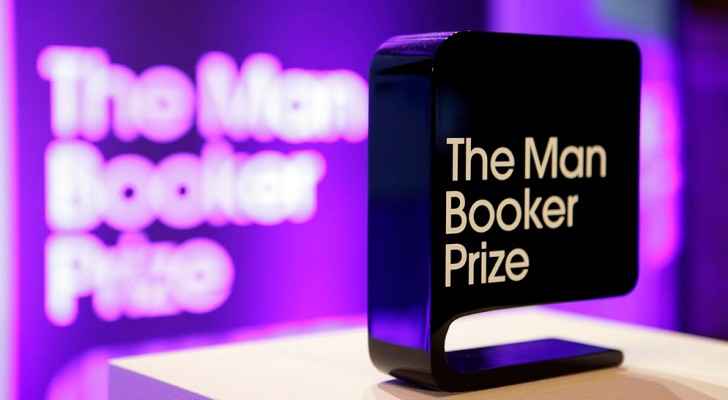 An Israeli human rights group disliked by the government welcomed Thursday the donation of prize money from the Man Booker International Prize won by David Grossman.

Cohen announced at the awards she would donate "half of the award money" to the Israeli human rights group B'Tselem, which campaigns against Israel's occupation of Palestinian territories.

"For almost thirty years now they have been reporting on human rights violations committed in the occupied Palestinian territories," she said.

"It is not easy to tell uncomfortable and unflattering truths, and it's certainly not easy to hear them, but it is essential, not only in literature but in life."

"We are thankful to her and we are determined to continue on our mission, which is to resist the occupation until it ends," he told AFP.

Grossman, the first Israeli to win the prize, is a member of the NGO's public council but told Israeli army radio Thursday he was wary of being a representative of any particular cause.

"When I write a story I don't think of it as an ambassador, or even as an honorary consul. I want to tell a story."

B'Tselem's work on human rights issues in the occupied West Bank has seen it regularly fall foul of Israeli politicians in the current government, considered the most right wing in Israel's history.

Culture Minister Miri Regev, who has been at war with much of the country's intellectual elite, congratulated Grossman on his victory.

In response, he urged her to see "this as an instance where literature can put our situation across in a complex, interesting and meaningful way".

He called on the government to "not disturb literature or art from expressing all their complexities, because that is what they are for".

Grossman's book unfolds over the course of a stand-up show during which comedian Dovaleh Gee exposes a wound he has been living with for years and the difficult choice he had to make between the two people who were dearest to him.