Man shot in Zarqa, allegedly in retaliation for previous killing 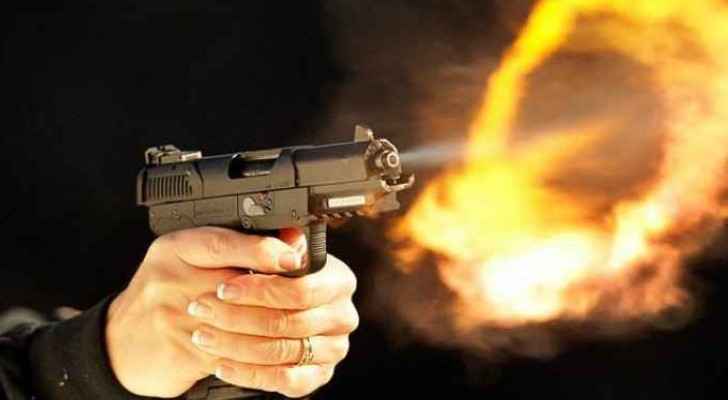 A young man was shot in the foot in Zarqa Governorate on Wednesday, allegedly in retaliation for a previous incident in which a person was killed four months ago, according to a security source.

The source told Roya that the young man who was shot is the cousin of another man responsible for a killing four months previously in the Ghurayya area.

It is thought Wednesday's shooting was in retaliation for the previous killing, and that the young man was targeted due to his links to the killer.

It is reported that he received slight injuries to his foot and is in fair condition.

According to eyewitnesses, several families had been evacuated from the area after the previous killing, but returned to their homes on Wednesday after a decision by the assistant governor.

Their return, however, is reported to have angered relatives of the person killed four months previously, prompting a second evacuation of the killer's family for fear of further escalation.