Lieberman in favour of closing down Al Jazeera. 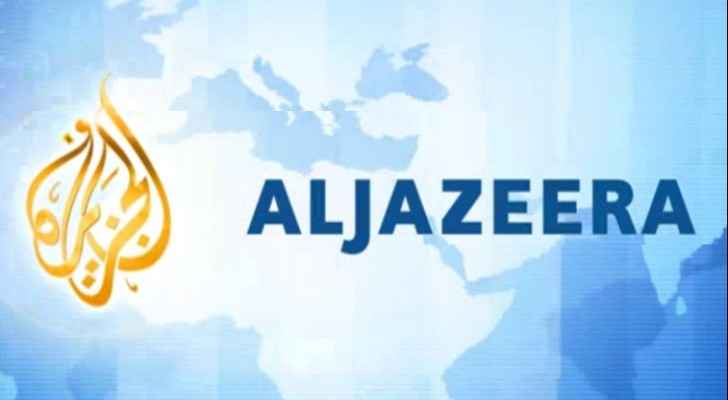 Israeli Defence Minister Avigdor Lieberman said Wednesday that he was in favour of closing the offices of Qatari channel Al-Jazeera, after several Arab states did so.

"There is no reason for Al-Jazeera to continue to transmit from Israel," he told public radio. "It is not media, it is a propaganda outfit in the style of the Soviets or Nazi Germany."

"All the reporting on Israel is biased and hostile, while the channel says nothing about Iran," he added.

Asked when the bureau could be closed, he said they were seeking a "legal solution."

Quoted in Israeli media, the head of Al-Jazeera's bureau said they would appeal any decision closing them down.

Prime Minister Benjamin Netanyahu had raised the possibility of a closure on Monday, Israeli media reported.

Hamas and Israel have fought three wars since 2008.

The countries also banned Al-Jazeera, founded more than 20 years ago by the Qatari government, denouncing its "Islamist" orientations.

Al-Jazeera has nearly 80 offices around the world and broadcasts in several languages.