Lebanon to vote in new parliamentary elections in 2018

Parliament is scheduled to vote on the law on Friday. 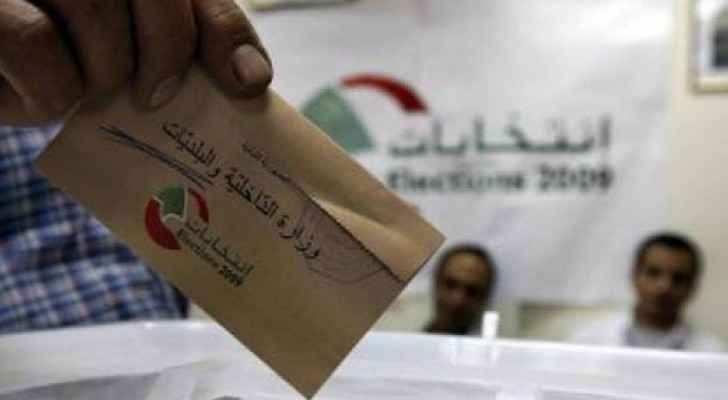 Lebanon's government announced a new election law after a cabinet session Wednesday, ending months of tense discussions and paving the way for the first parliamentary elections in nine years.

The deal comes after a stalemate that has seen the country's parliament extend its term twice since the last elections in 2009.

Under the agreement, the current parliament's term will be extended once again, but this time for just 11 months to prepare for elections under the new rules in May 2018.

Parliament is scheduled to vote on the law on Friday.

The new law replaces the existing plurality voting system with proportional representation and reduces the number of electoral districts.

It comes after years of wrangling during which key political parties rejected various proposals for fear of losing parliamentary seats.

Prime Minister Saad Hariri hailed the law as "a great and historic achievement despite the long time that was needed and the lengthy discussions".

Parliament has twice delayed elections and extended its own mandate since 2009, a move civil society activists decried as "unconstitutional".

The final law is based on proposals from President Michel Aoun's Christian Free Patriotic Movement and backed by its powerful Shiite ally Hezbollah, as well as the small Shiite Amal party of speaker Nabih Berri.

But the deal is seen as the latest in a string of compromises in the country's bitterly-divided political landscape.

Last November, Aoun was elected president after a stalemate of more than two years under a deal that saw Hariri, a Sunni Muslim and Hezbollah opponent become prime minister.

Lebanon recognises 18 official religious sects and its 128 parliamentary seats are divided equally between Muslims and Christians, an arrangement unique in the region.

It remains scarred by a bitter 1975-1990 civil war, and its fragile sectarian and political balance has been shaken by the war in neighbouring Syria.

More than one million Syrian refugees have flooded the country, creating economic strains compounded by the political stalemate.