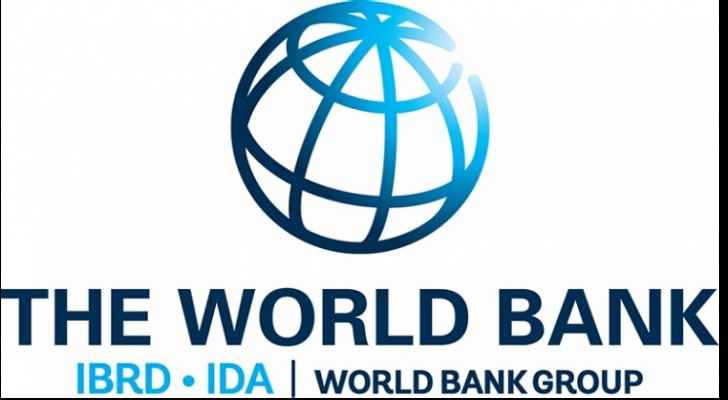 The World Bank on Wednesday has allocated $50 million to support the Jordanian government in its efforts to continue providing primary and secondary health services for those living in Jordan, including the uninsured poor and Syrian refugees.

The aid, approved of by the World Bank's Board of Executive Directors, is part of a larger $150 million project financed by the Islamic Development Bank (IDB), the bank said in a statement issued on Wednesday.

Support from the World Bank and the Islamic Development Bank will help provide basic health services to 3.5 million beneficiaries. Both projects are being financed on concessional terms through support from the Global Facilitation Facility.

The emergency health project for Jordan, funded in part by the World Bank-administered program, will help the Jordanian Ministry of Health continue to provide basic health care to targeted populations at a time when the influx of Syrian refugees into the country is placing severe strain on vital services .

"The Jordanian government has been very generous in hosting large numbers of Syrian refugees and providing them with public services, but this has increased the financial pressure on the health care system in the Kingdom," said Acting Director of the Middle East Department at the World Bank, Kenneth Shankar.

He emphasised that concessional emergency funding therefore played a vital role in assisting the Jordanian Government towards moving from a humanitarian response situation to one of development.

Project funds will be disbursed on the basis of results achieved, and payments will go towards a number of health services, including maternal and child health care and infectious and non-communicable diseases.

The project will also provide technical assistance and capacity-building activities to help improve the efficiency of the health sector.

"The influx of refugees has been accompanied by the emergence of new infectious diseases such as tuberculosis and measles, affecting both Syrian refugees and their host Jordanian communities," said Akka Pandey, senior health economist and World Bank Working Group head.

This influx in new diseases, alongside a growing refugee population, has led to increased waiting times for treatment and a shortage of required health workers, threatening to undermine the significant gains made by the Jordanian health sector over the past 10 years.

In cooperation with the Islamic Development Bank and the Global program for facilitating easy finance, we can maximize the resources available to the Jordanian government and support its efforts to help the most needy, uninsured Jordanians and Syrian refugees alike. "

In addition to its short-term objectives, the project aims to develop a road map for ways to improve the efficiency of the health system in the medium to long term.

The emergency health project for Jordan raises the total commitments of the World Bank Group in the Kingdom to $ 808 million, of which $ 600 million is on concessional terms. The program was established in 2016 to provide concessional financing to mid-income countries hosting large numbers of refugees.