Selling alcohol is banned over the month of Ramadan in Jordan. (File photo) 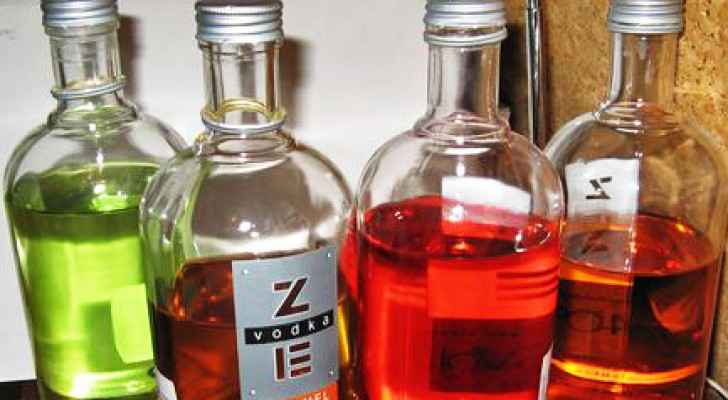 According to security reports, Irbid police followed up information received by citizens the selling of spirits from their homes in Irbid, ‘violating the sanctity of the holy month of Ramadan’

Security reportedly searched one of the houses and discovered 23 bottles of different types and sizes of alcohol. Three people inside the house were arrested, all with previous criminal recorders.

Meanwhile, the source said another house was also searched, and the homeowner was also arrested after alcoholic beverages were discovered.

All shops selling liquor in the Kingdom are legally obligated to completely close down for the Ramadan month. However, some liquor shops and supermarkets continue to sell alcohol under the radar, hiding bottles behind curtains or running secret home-delivery services.