Cabinet reshuffle possible, according to source

Four ministerial portfolios are likely to be replaced. 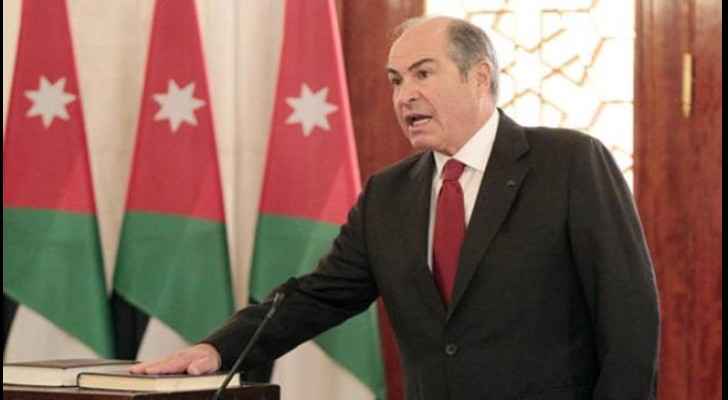 Prime Minister Hani Mulki is likely to carry out a cabinet reshuffle soon, replacing a number of ministers, a source told Roya Arabic on Wednesday.

The source, who asked not to be named, said that the reshuffle will take place on Wednesday, adding that the prime minister will ask a number of ministers to resign after the Council of Ministers meeting, also on Wednesday.

Four ministerial portfolios are likely to be replaced, according to the source.