Just after this May 3 meeting, Tillerson had a "more detailed" bilateral meeting with Abbas. 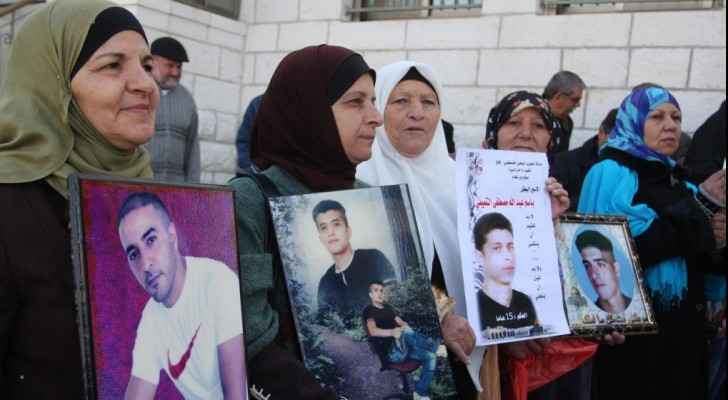 The leadership of the Palestinian Authority has agreed to halt payments to the families of suicide bombers, US Secretary of State Rex Tillerson said Tuesday.

Compensation payments to the families of "martyrs" who die carrying out attacks on Israelis are one of the sticking points in the moribund Middle East peace process.

"They have changed their policy, at least I have been informed they've changed that policy," Tillerson told US lawmakers.

US President Donald Trump has vowed to seek to revive the talks, and has urged Israel to limit settlement building on Palestinian land, but many differences remain.

Under questioning at a Senate hearing, Tillerson said Washington had pressed Palestinian leader Mahmud Abbas on the issue of payments to the families of suicide bombers.

"It was discussed directly when president Abbas made his visit with his delegation to Washington," Tillerson said, adding that Trump had raised the issue at the White House.

Just after this May 3 meeting, Tillerson had a "more detailed" bilateral meeting with Abbas.

"And I told him you absolutely must stop making payments to family members of quote, 'martyrs'," he said.

"I said it's one thing to help orphans and children, but when you designate the payment for that act, that has to stop.

"Their intent is to cease the payments to the family members of those who have committed murder or violence against others.

If the change in policy is confirmed, it could be politically awkward for Abbas, who has committed himself publicly to the peace process but is wary of being seen to make concessions.