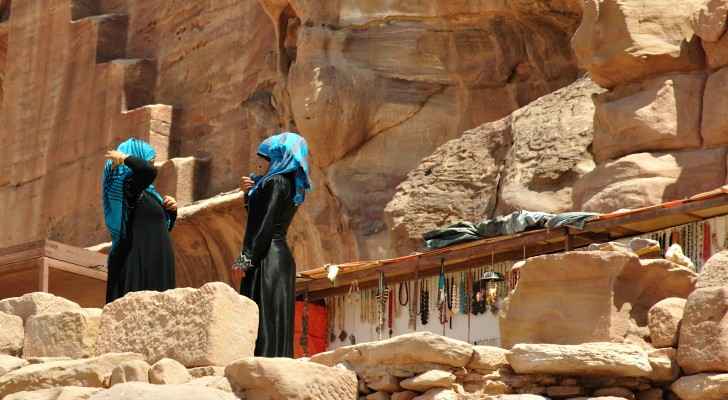 ‘Cleansing the honor of the family.’ This was the pretext under which a twenty-year-old woman was brutally killed by her uncle, in Ghor al-Safi area of Karak, southern Jordan.

The killer, who is currently under investigation for murder, planned the killing five days prior, after discovered his niece was in contact with her husband before they were married, according to Roya’s Arabic News.

Earlier in the month, a pregnant 19-year-old woman was shot six times and killed by her cousin, also in the Ghor al-Safi, in another so-called 'honour crime'.

In Jordan, every year around 15 to 20 women and girls killed by family members because they are seen as having transgressed social codes of 'honor.' 2016 saw a notable increase to 38 reported killings, according to Human Rights Watch.

A fatwa in December 2016, from the Iftaa department, declared for the first time that so-called 'honor' killings are contrary to Sharia law.

“We received an inquiry from a citizen about Islam’s position regarding the murder of women in so-called honour crimes and we issued a fatwa in that regard,” said the Mufti at the Iftaa Department and Director of the Public Relations and Cooperation Hassan Abu Arqoub.

However, according to Human Rights Watch, there are still a number of legal loopholes that means perpetrators of so-called ‘honour crimes’ are often treated more leniently that other types of murderers.

Often there is a reduction in penalty if a man kills his wife or female relative in the act of committing adultery, or in the perpetrator commits the crims in a ‘state of great fury.’

Jordanian stabs husband in the heart by ....