Saudi willing to send food or medical aid to Qatar who is not under blockade: KSA FM

Saudi Arabia's FM said that his country was willing to supply aid to Qatar if need be. 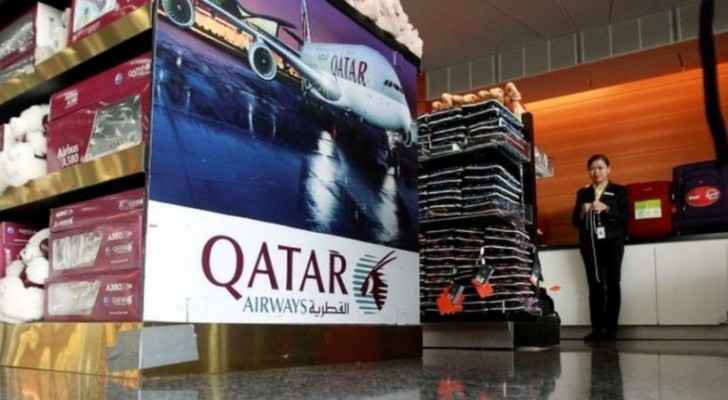 Saudi Foreign Minister Adel al-Jubeir insisted Tuesday that Saudi Arabia has not imposed a "blockade" on Qatar by closing the border and banning Doha's planes from its air space.

Qatar's border with Saudi Arabia is its only land frontier, and the closure of Saudi, Bahraini and Emirati airspace to Qatar Airways jets has disrupted its normal routes.

But Al-Jubeir, in Washington for talks with US Secretary of State Rex Tillerson -- who called last week for the embargo to be "eased" -- insisted the move was reasonable.

Saudi Arabia and its Gulf allies accuse Qatar of supporting "terrorism" in the region, while Doha's supporters -- such as Turkey -- have warned of a humanitarian crisis.

"There is no blockade of Qatar. Qatar is free to go. The ports are open, the airports are open," Jubeir said, appearing alongside a silent Tillerson.

"What we have done is we have denied them use of our airspace, and this is our sovereign right.

"The limitation on the use of Saudi airspace is only limited to Qatari airways or Qatari-owned aircraft, not anybody else.

"The seaports of Qatar are open. There is no blockade on them. Qatar can move goods in and out whenever they want. They just cannot use our territorial waters."

Jubeir said the closure of the border had been eased to allow divided families to be reunited, and that Saudi Arabia would send food or medical aid if needed.