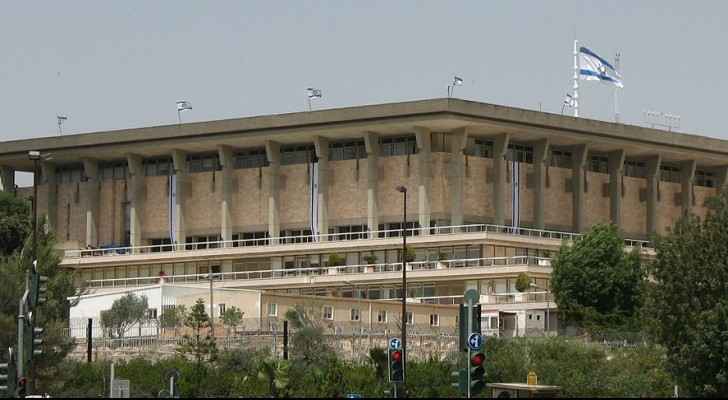 Israel’s parliament, the Knesset, has renewed the controversial “Citizenship and Entry into Israel” law, severely restricting the marriage of Palestinians in the occupied Palestinian territories with Israeli citizens.

For the 14th year running, Palestinian members of parliament denounced the move as “racist” and a show of “apartheid” against Palestinian citizens of Israel, accoring to Maan news.

According to the Knesset, the law was extended by a vote of 57 in favor and 16 against.

Amnesty International have spoken out against the ‘discriminatory’ law, ‘which continues to bar family reunification for thousands of Palestinians.’

‘Nearly 14 years after the law was adopted as a temporary order, the Israeli authorities can no longer continue to use security grounds to justify institutional racial discrimination,’ Amnesty said in a statement February this year.

The law applies to Palestinians in the occupied West Bank and the Gaza Strip, as well as foreign nationals from Iran, Lebanon, Syria, and Iraq, and can also apply to any other nationalities from countries deemed a ‘security threat’ by Israel.

However, the law has primarily affected the Palestinian citizens of Israel, making up 20 percent of the Israeli population, who often marry Palestinians from the occupied West Bank.