Amman authorities clamp down on beggars

Begging in Amman has increased over the last few years. (Photo courtesy of Jordan Times) 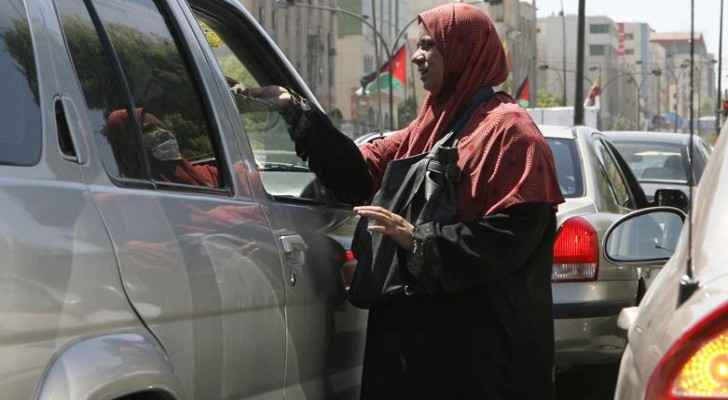 The sight of beggars on the streets of Amman, Jordan, has become increasingly more common over recent years, particularly during the time of Ramadan. While there is often a moral dilemma over whether or not to help and give money, the Greater Amman Municipality (GAM) has recently stepped in to tell its citizens not to respond to beggars.

In a statement from the GAM, Amman’s citizens were encouraged not to respond to the phenomenon of begging, claiming that some beggars dress down to attract the sympathy of citizens during the holy month of Ramadan.

The number of beggars in Amman has steadily risen over the years, intensified by unrest in neighbouring countries and the flow of refugees into Jordan.

In response to the rise in begging, GAM has made plans to tighten regulations, encouraging district managers and department heads to prevent beggars from standing by the traffic signs, in front of mosques, banks and other commercial buildings on a permanent basis.

GAM also confirmed that they plan to fine any beggars, claiming that many beggars already receive salaries from other additional work.

However, the current economic climate in Jordan may be doing little to deter beggars.
Earlier this year, Amman was ranked the most expensive city in the Middle East by the Worldwide Cost of Living Report, 2017, reflecting a drop in purchasing power among families with medium to low incomes.

Additionally, the unemployment rate in Jordan has reached its higestest in 25 years at 18.2 per cent, according to the latest figures from the Department of Statistics (DoS).