The government has yet to comment on the crackdown. 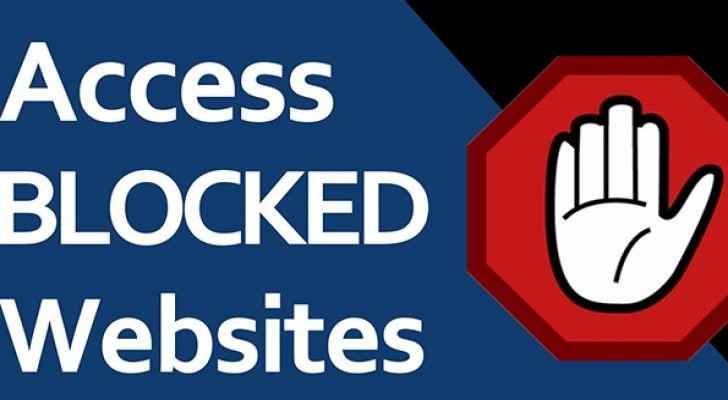 Egypt, under fire for muzzling freedom of expression, has blocked access to around 60 news websites and service providers since the end of May, rights groups and media figures said Monday.

Back in May, around 20 websites based in Qatar and in Egypt were made inaccessible, including the Qatar's Al-Jazeera and the independent Egyptian news site Mada Masr which has been critical of corruption.

By Monday the number of blocked sites had risen to 62, the Association for Freedom of Thought and Expression NGO said on its website.

They included 10 Egyptian news websites as well as several providers of virtual private networks (VPN) that can be used to get around state-imposed censorship, it said.

"Some of the sites had been temporarily unblocked but were blocked again," said Fatma Serag, a human rights lawyer who works for the NGO.

The latest Egyptian news websites made inaccessible include Al-Badil and Al-Bedaya, which has often published material critical of government policies.

Al-Bedaya's chief editor, Khaled Elbalshy, told AFP he had submitted a complaint to the Egyptian journalists' union, demanding to know why his website was blocked and by which state authority.

The government has yet to comment on the crackdown.

The deal, signed during an April 2016 visit by Saudi King Salman in which Riyadh showered Egypt with aid, provoked accusations in Egypt that Cairo had "sold" the strategic islands.

On April 10, parliament speaker Ali Abdel Aal referred the agreement to the Constitutional and Legislative Affairs Committee for deliberations and a vote.

Hatem Zakaria, secretary general of the journalists' union, told AFP that his and another media organisation were planning to lodge a formal request seeking an explanation as to why the sites were blocked.

An anti-terrorism law, adopted in August 2015, lays down stiff penalties for publishing "false information" on attacks in Egypt that contradicts official reports from the defence ministry, stirring condemnation from rights groups.

In the 2017 press freedom index published by watchdog Reporters Without Borders, Egypt ranks 161st out of 180 countries.