On World Day Against Child Labour, ten of thousands of child workers remain in Jordan

There are over 75,000 child workers in Jordan, according to a 2016 report. (Photo courtesy of Petra) 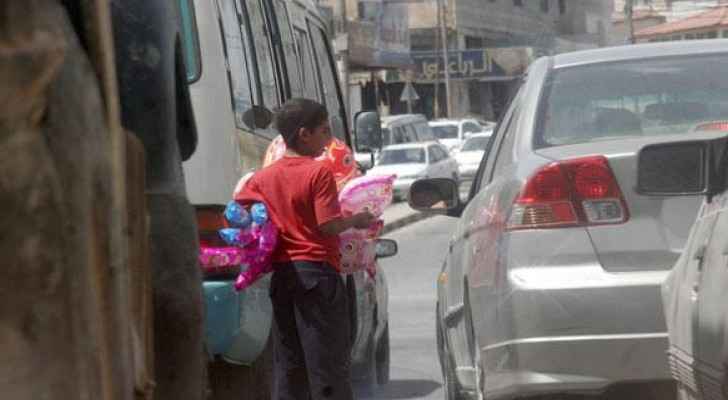 On World Day Against Child Labour, over 75,000 children between the ages of five and 17 are working in Jordan, according to a 2016 report from the Sisterhood Is Global Institue (SIGI)
June 6 marks World Day Against Child Labour, launched in 2002 by the International Labour Organisation (ILO), and aims to draw global attention on the extent of child labour and the efforts needed to eliminate it.

The survey also showed that 44,917 children work in hazardous jobs.

A 2016 report by the International Labour organisation showed that the number of child workers had roughly doubled since 2007, with Syrian child refugees in Jordan being particularly exposed to the risk of child labour.

“The high worker population ratio among Syrian children, and the fact that more than 60 percent of Syrian children between the ages of 15 and 17 are out of school, are indications that they are at a higher degree of vulnerability,” said Insaf Nizam, Chief Technical Advisor for ILO’s “Moving towards a Child Labour Free Jordan” project.

“This calls for more intensified and targeted efforts to address the issue.”

A significant proportion of the 168 million child workers are from areas affected by conflict and disaster, and the 2017 World Day against Child Labour has attempted to emphasise the impact of conflicts and disasters on child labour.

“Children in areas affected by conflict and disasters are among the most vulnerable. No child must be left behind.” says ILO Director-General Guy Ryder in his statement for World Day Against Child Labour.

6 Alternative ways to have fun this Eid ....