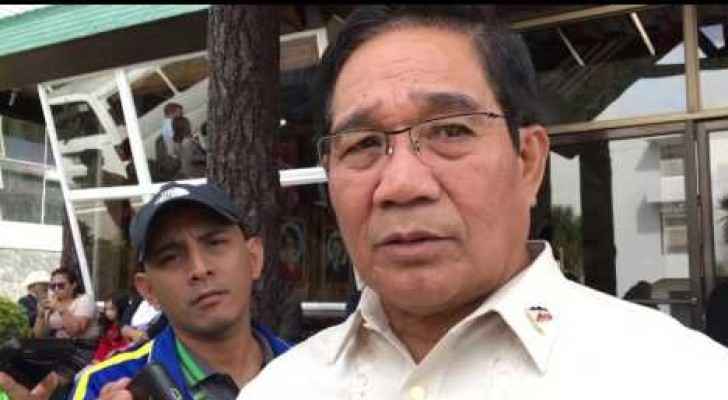 The pair discussed the latest regional and international developments, as well cooperation and coordination of armed forces between the two countries, Petra news reported.

The meeting comes as the Philippines armed forces battle hundreds of militants belonging to the Filipino Maute Groups, fighting under the flag of the so-called Islamic State. The group seized the Philippines’ southern city Marawi three weeks ago, and over 200 have already been killed in the battle, according to Philippines’ military.

The Philippines’ President Rodrigo Duterte, who has been focused on an anti-drug campaign that has claimed the lives of thousands of Filipinos, appears to have been unprepared for a militant threat that had been developing in the south, according to an analyst speaking with the New York Times.