Rise in Jordan's tourism industry in 2017 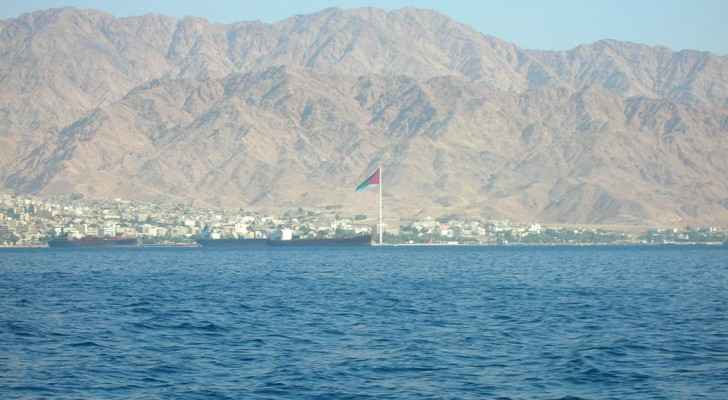 Jordan has seen a notable rise in tourism in comparison to last year, having recieved 2 million tourists in the first half of 2017, according to the Ministry of Tourism and Antiquities.

This is an 11.5 per cent rise in comparison to tourism figures of 2016, that stood at 1.8 million over the same duration.

The boost in tourism comes as Royal Wings announces it will start operating direct regular flights between Dubai and Aqaba as of June 15, 2017.

A subsidiary of Royal Jordanian, Royal Wings has plans to transfer its operations from Amman to Aqaba to boost air transportation and tourism in the port city.

Jordan is often depicted as an island of stability within the politically turbulent Middle East. With the West Bank, Syria and Iraq on its borders, the Kingdom relies on this image as a means to promote tourism.

However, the general unrest in the region has had an impact on Jordan. At the start of 'Arab Spring', in 2011, the number of inbound tourists in the regions major tourism countries - including Egypt, Tunisia, Morocco, Jordan and Lebanon- fell by a quarter.

The shooting in Karak in December 2016, which left 10 people dead, including tourists, added additional strain to Jordan’s tourism sector.

The tourism situation in Jordan is ....