Qatar: 'We do not support Hamas, we support the Palestinian people' 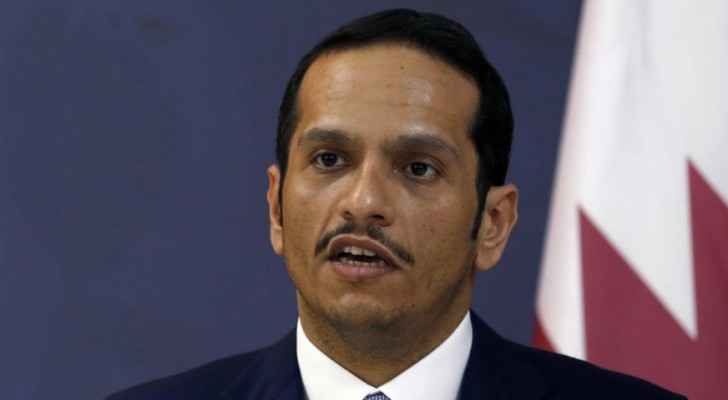 In an interview with Russia today during Al Thani’s trip to Moscow on Saturday, he said: “We do not support Hamas, we support the Palestinian people,’ he said.

Al Thani’s statement comes days after Saudi Arabia's Foreign Minister Adel al-Jubeir said that “Qatar must end its support for Hamas and the Muslim Brotherhood before ties with other Arab Gulf states could be restored,” reported Al Jazeera News.

Saudi’s FM also accused Qatar of undermining the Palestinian Authority and Egypt by supporting Hamas and the Muslim Brotherhood.

"We don't think this is good. Qatar has to stop these policies so that it can contribute to stability in the Middle East," he said on Wednesday.

However, Qatar’s FM responded on Thursday that Hamas leaders’ presence in Qatar is “coordinated with the US and aims at facilitating Palestinian unity,” while pointing out that his country’s stance is in line with other GCC states.

"Hamas' presence in Qatar doesn't mean there's support for Hamas in Qatar which cooperates with the Palestinian Authority. Hamas' presence is a political representation of the Hamas movement.

Hamas' presence [in Doha] is coordinated with the US and the countries in the region, and it's part of our effort to mediate between the Palestinian factions to reach reconciliation,” he said.

Meanwhile, Hamas released a statement on Wednesday describing Jubeir’s remarks as “shocking for our Palestinian people and the Arab and Islamic nations.”

Jordanian citizen in court for sending ....

Jordanian citizen in court for sending ....