On Friday, Israel sent a letter of protest to the UN Security Council over the matter. 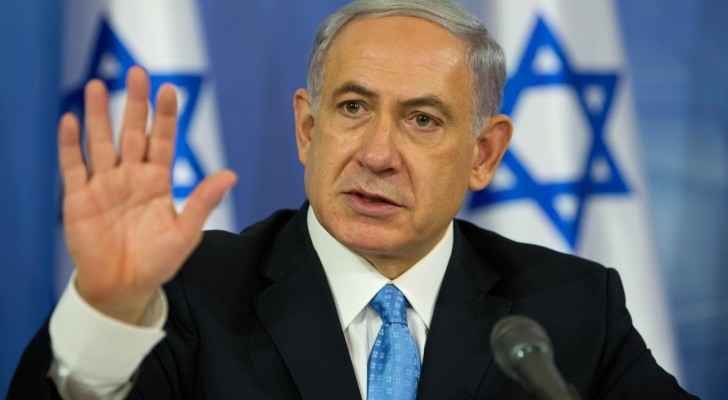 Israeli Prime Minister Benjamin Netanyahu called Sunday for the United Nations to shut down its Palestinian refugee aid agency, saying it was responsible for incitement against the Jewish state.

Netanyahu said he raised the issue during the visit in recent days of Washington's UN envoy Nicky Haley, who has accused the United Nations of bias against Israel.

"I told her that the time had come for the United Nations to reconsider the continued existence of UNRWA," his office quoted him as saying, referring to the UN Relief and Welfare Agency.

He said that while millions of other refugees around the world were cared for by the office of the UN High Commissioner for Refugees (UNHCR), only the Palestinians have their own body.

"In UNRWA's institutions, there is a great deal of incitement against Israel," Netanyahu said during the weekly cabinet meeting.

He also said the agency's very existence "perpetuates and does not solve the Palestinian refugee problem".

"Therefore it is time to dismantle UNRWA and merge its parts into the UNHCR," he added.

UNRWA spokesman Chris Gunness said the agency's future could not be decided unilaterally.

Israel views the agency as biased against it and its Palestinian staff as frequently hostile.

In February, the Jewish state complained the head of the UNRWA staff union in Gaza was politically active in the militant Islamist group Hamas, which rules the coastal strip.

On June 1, UNRWA discovered a section of a Hamas tunnel running under two of its schools in the strip's Maghazi refugee camp, the agency has said.

Hamas has denied building the Maghazi tunnel, whose discovery drew condemnation from both UNRWA and Israel.

On Friday, Israel sent a letter of protest to the UN Security Council over the matter.

Over the years, Hamas has built a labyrinth of tunnels, some passing under the border into Israel in order to launch attacks.