The Ministry of Youth, the umbrella body of Al Wehdat, has set up an investigation committee to assess the situation. 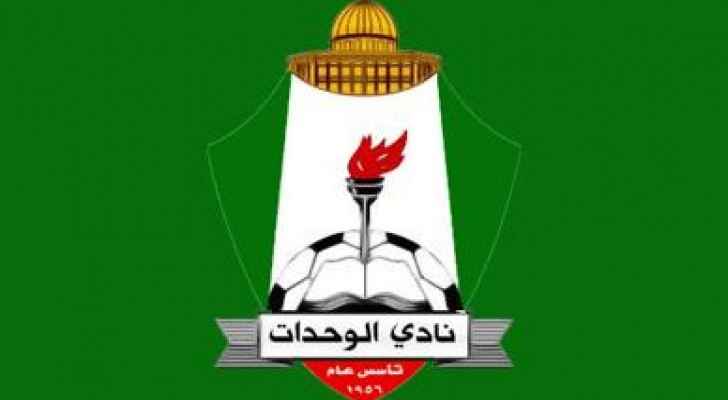 Six people have been transferred to State Security Court after the Al Wehdat football club sparked controversy yesterday when they screened a video criticising Arab leaders including Jordanians.

The Cultural Committee at the Jordanian football club, representing one of the most well-known Palestinian refugee camps in Amman, played the video at an event inside the sports club.

In a clamp down on those involved, five general assembly members and one board member of Al Wehdat were transfefred to the state security court, according to the Ministry of Youth.

Yousef Almokhtar, head of Al Wehdat, released a statement rejecting the video and condemning the activities of the Cultural Committee at Al-Wehdat Club, stating: “If this video proves true, it does not represent any Wehdat fan.

He added that an investigation will be launched and legal action taken against “all attempts at tampering with our [Jordan’s] national unity under our wise Hashemite leadership.”

Investigations are reportedly ongoing, and legal action will be taken against anyone else involved in the organization of the sports event and video screening.

Citizens were warned not to circulate the video on any social networking sites and told that anyone who publishes it would be held legally accountable.