From Doha to Amman, Jordanians share worries about Qatar crisis

“The situation is a bit sensitive”, says Jordanian journalist living and working in Doha. (Photo by Jimmy Baikovicius) 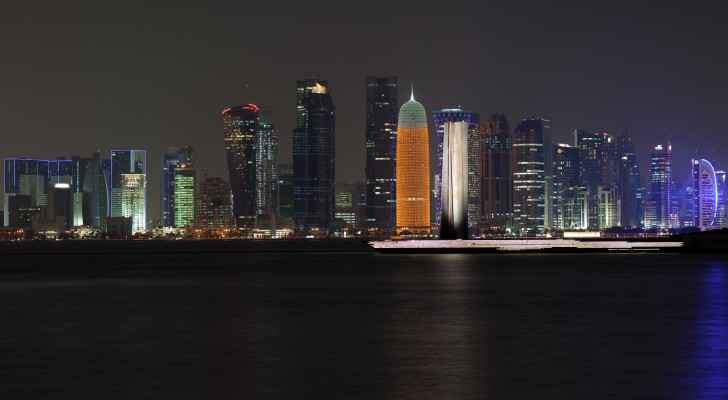 Despite Jordan's closure of Al Jazeera's Amman bureau and the revocation of the Doha-based channel's licence to carry out newsgathering operations in the Kingdom, the channel is still on-air in Jordan.

In the the United Arab Emirates (UAE), however, online and on-air access to Al Jazeera channels has been blocked, including to the Qatari broadcaster's popular sports channel, beIN, Abu Dhabi's The National reported on Tuesday.

The popularity of football may also mean that Al Jazeera stays on television screens in the Kingdom, especially the sports channel beIN. Widely-watched throughout Jordan, cafes and restaurants can often be packed with customers watching the football matches broadcast by the channel.

One football fan, who asked not to be named, told Roya English on Thursday that “it's not possible that Jordan would cut us off [from beIN]”,  despite other Arab countries blocking and banning the channel.

When asked how he thought Jordanians would react to any potential restrictions of Al Jazeera channels in the Kingdom, and of beIN in particular, he told Roya English that “I would die without beIN”.

While football fans in the Kingdom are concerned about the impact of the ongoing Gulf crisis, Jordanian expatriates in Qatar have had to contend with more pressing concerns.

A Jordanian journalist living and working in Doha, who asked not to be named because “the situation is a bit sensitive”, described the atmosphere in the immediate aftermath of the crisis, beginning,

“I think a lot of people worried the first day or so --- remember there are more than 55,000 Jordanians who live in Qatar at the moment --- but it soon became clear that Qatar was not going to be vindictive”, they said.

“I also get the impression that people understand what happened: the HKJ [Hashemite Kingdom of Jordan] caved under a lot of pressure, but they did the minimum of what was required by the Saudis”, they added.

Palestinian Authority hands over bullet that ....

Palestinian Authority hands over bullet that ....