Qatari embassy in Amman 'will not close'

A Qatari embassy employee insisted that the country's diplomatic mission to Jordan will remain open. (Photo by Edgardo W. Olivera) 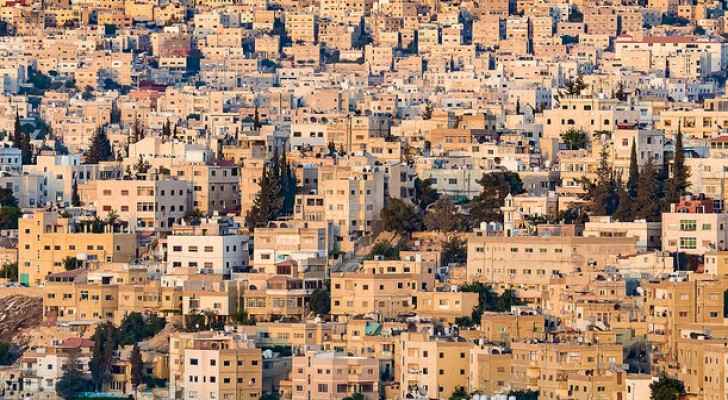 While the Jordanian government has asked the Qatari ambassador to leave Amman within the next few days, a Qatari embassy employee insisted that the country's diplomatic mission to Jordan will remain open.

Roya English sent questions to the Qatari ambassador in Amman for comment, but as of publication, no response has been received.

The Jordanian government on Tuesday closed Al Jazeera's Amman bureau and revoked the Doha-based channel's licence to carry out newsgathering operations in the Kingdom, though the channel is still on-air in Jordan.

Despite the Kingdom's downgrading of diplomatic ties with Qatar, Jordan has avoided the more drastic measures taken by Saudi Arabia and the UAE, which have included closing borders, restricting Qatari use of their countries' airspace and ordering Qatari nationals to leave their countries.

Momani said that Jordan hopes “that such a regretful time would come to an end and that the crisis would be solved on a solid ground, in a manner that ensures cooperation among all Arab countries to build a better future for our peoples”, the Jordan News Agency, Petra, reported.