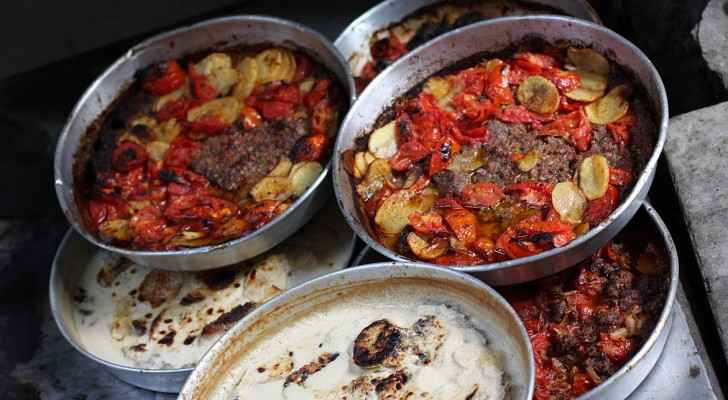 During the evenings of Ramadan, it’s common to see the streets of Amman bustling with life as Jordanians break their fast in restaurants across the city.

However, this year’s Ramadan has seen a heavy drop in resturant income, with Jordanians reportedly eating out 50 per cent less than they were for last year’s Ramadan.

According to Omar Awad, the president of the General Association for Restaurants, this dramatic decrease in diners was unexpected, particularly when contrasted with the high hopes that restaurant owners had for the Ramadan season.

Awad believes the cause is linked to the weakness in the purchasing power and the reality of living conditions of the Jordanian people.

Earlier this year, the Worldwide Cost of Living Report 2017 rated Amman as the most expensive city in the Middle East.

Alongside this, unemployment in Jordan has reached an “unprecedented” level in the last 25 years. According to the latest figures released from the Department of Statistics (DoS) last week, unemployment reached 18.2 per cent during the first quarter of 2017, rising by 3.6 per cent compared with the same period last year.

However, while some observers of Ramadan may be missing out on a seasonal iftar outing due to financial constraints, others are actively choosing to stay home. This holy month like any other sees a healthy share of the community associating the spiritual month with home, rest and family. So it is not uncommon to find locals rejecting restaurant invitations for the breaking-of-the-fast meal.

‘Other than the financial issue it’s a social issue - especially on long days, when you are out 14 hours, people are already hungry and thirsty and they don’t want to stand in line and wait at a table. They prefer to stay at home for the iftar meal and relax on their own terms,’ explained 28-year-old Jordanian Mohammad, who is currently observing Ramadan.

‘Ramadan encourages you to stay and interact your family,’ he added. ‘That’s another reason why people don’t want to go out, because they want to stay with their family during this month.’

Staying in for iftars is also the norm during the early days of Ramadan. Iftar invitations start coming in toward the latter half of the fasting month, where extended family members and friends traditionally check in on one another.