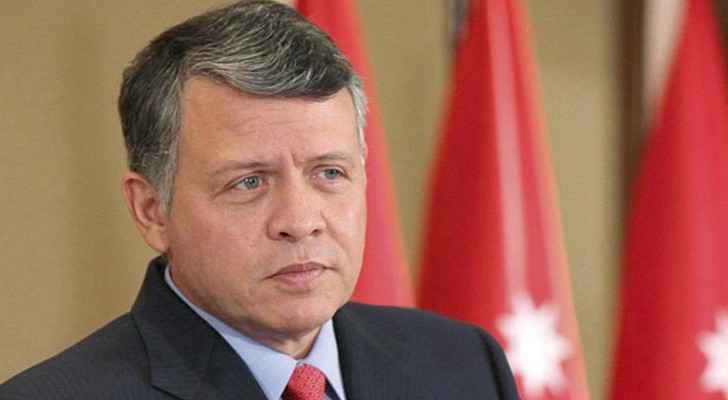 His Majesty King Abdullah on Wednesday met with US Special Envoy for the Global Coalition to Counter ISIS, Brett McGurk, to discuss regional and international efforts to combat terrorism, a Royal Court statement said.

On Wednesday, ISIS claimed responsibility for the attack on Iran’s parliament and the mausoleum of Ayatollah Khomeini in Tehran, which killed 13.

Jordan's inclusion in Gulf Cooperation Council is a ....