Qatar was allegedly interfering in Libya after toppling the Gaddafi regime. 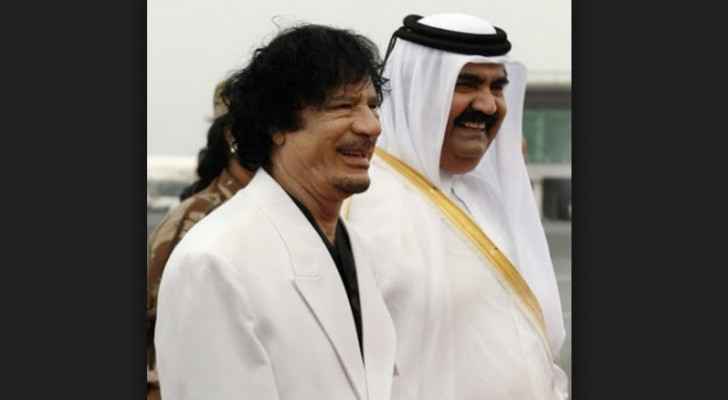 Qatar was still feeling the pressure from its Arab counterparts on Wednesday, after the spokesman for the Libyan army, Col. Ahmed Al Mesmari, revealed “critical documents” allegedly showing Qatar’s involvement in Libya and support of the country’s “terrorist” groups.

During a press conference in the eastern-Libyan city of Benghazi, Mesmari said: “Since 2012, Qatar has not been dealt with because of its role in supporting terrorist groups in Libya. Qatar's destructive role in Libya will soon end.”

The army spokesperson also alleged that Hamas was involved in the conflicts in Libya.

Libya’s eastern-based government has cut ties with Qatar, according to its foreign minister, Mohamed Dayri, who spoke on Monday.

The Benghazi-based government is one of three rival governments in Libya, aligned by powerful military commander Khalifa Haftar. It has spurned the U.N.-backed, internationally recognised government in the capital, Tripoli.

The diplomatic move came after Saudi Arabia, Egypt, the UAE, Bahrain and Yemen decided to sever ties with Qatar and accused them of supporting terrorism.