An Israeli government-sanctioned settlement would be the first official new settlement in a quarter of a century. 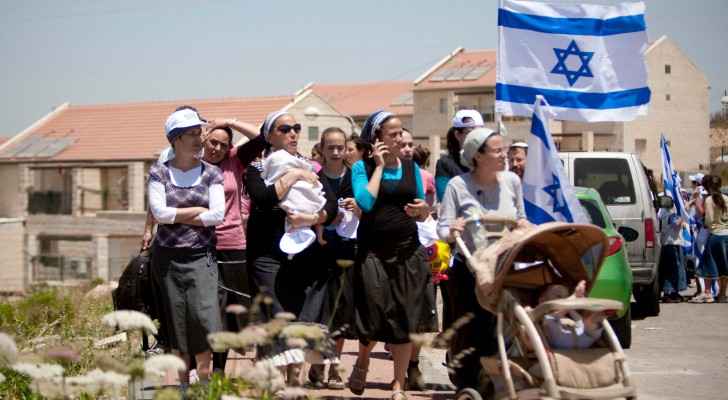 Israeli authorities on Tuesday advanced plans for 1,500 settler homes in the occupied West Bank, including units for the first new official settlement in some 25 years, the Peace Now NGO said.

A defence ministry committee advanced the plans and may do so for around 1,000 more on Wednesday, the NGO that tracks settlement building in the Palestinian territory said in a statement.

The move came as Israelis and Palestinians marked the 50th anniversary of the Six-Day War, fought from June 5-10, 1967 and when Israel's occupation of the West Bank began.

Israeli authorities did not respond to requests for comment on the plans, which Peace Now said showed that "a two state solution is not on (Prime Minister Benjamin Netanyahu's) agenda".

"By promoting the establishment of the first new settlement in 25 years, as well as thousands of additional settlement units, Netanyahu's actions speak louder than his empty words on peace," Peace Now said.

The plans moved forward on Tuesday are at various stages in the process and the units are located in different areas.

Plans for 102 units for the new settlement, to be known as Amichai, are in the early stages and require a series of further steps.

Netanyahu had pledged to build a new settlement for around 40 families of a wildcat Jewish outpost in the West Bank known as Amona, which was evacuated under court order in February.

An Israeli government-sanctioned settlement would be the first official new settlement in a quarter of a century.

Construction in recent years has involved expanding existing settlements in the West Bank, with many countries warning it is gradually eating away at any chance of a two-state solution with the Palestinians.