On Monday, Saudi Arabia, the United Arab Emirates, Bahrain and Egypt broke diplomatic relations with Doha over its alleged support for extremism. 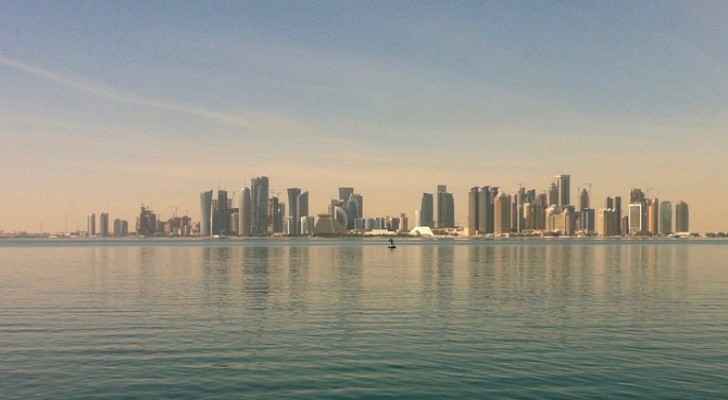 A Qatari official has said an ultimatum issued by Saudi Arabia and its allies for the emirate's citizens to leave is a violation of human rights that requires UN intervention.

"We have moved from severing diplomatic relations to a comprehensive blockade of international conventions and human rights conventions, not only for Qataris but also for citizens of the Gulf Cooperation Council countries," Marri told a press conference on Tuesday evening.

"Qataris who study in Saudi, the UAE and Bahrain, we've had information that they were requested to leave immediately and they were not allowed to continue their final semester exams," he added.

Marri said one infant with Emirati citizenship was banned from leaving the UAE with his Qatari mother when she tried to fly to Doha to visit her family.

He said Bahrain had allegedly asked the daughter of a woman divorced from her Qatari husband for 20 years to leave Manama because she holds Qatari citizenship.

Marri said he would raise his concerns with a team from Amnesty International on Wednesday and would also appeal to UN human rights chief Zeid Ra'ad Al Hussein to intervene.