Qatari Ambassador in Amman given 'few days' to leave Jordan

Jordan has reduced its diplomatic representation in Qatar. 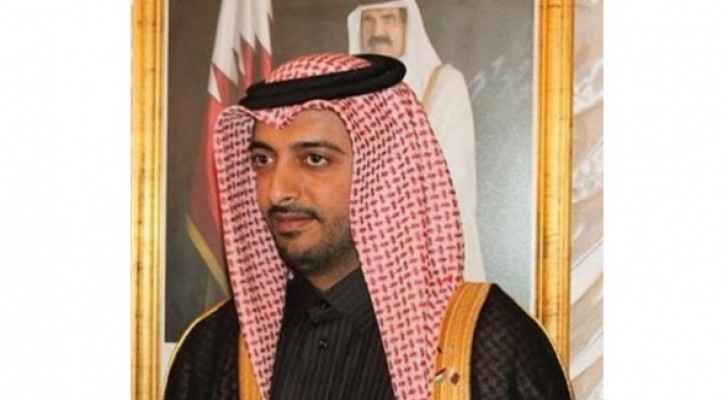 Jordan has stepped down its diplomatic representation with Qatar on Tuesday, as well as revoking its TV license with the Qatari-owned, regionally dominant satellite network, Al Jazeera.

On Wednesday, official sources told Ammon News that Jordan has given Qatari Ambassador to Amman, Bandar al Atia, a few days to leave the Kingdom.

The source added that it hopes Arab countries overcome this "regrettable stage and resolve the crisis on a solid ground that ensures all Arab countries cooperate to build a better future for their peoples.”

Suggesting Jordan was not blindly following its Arab allies, government spokesman Mohammad al-Momani, confirmed Tuesday night that this downgrading in diplomatic ties with Qatar comes after giving consideration to "the cause behind the Gulf crisis".

Yemen and Libya, the Maldives as well as Mauritania have also followed in this path of isolating Qatar and throwing their relative weight behind the Arab power houses.