Jordan has jumped into the Gulf fray, downgrading its ties with Qatar

Jordan has cooled off its diplomatic relations with Qatar, following the Gulf states' coordinated isolation of Doha 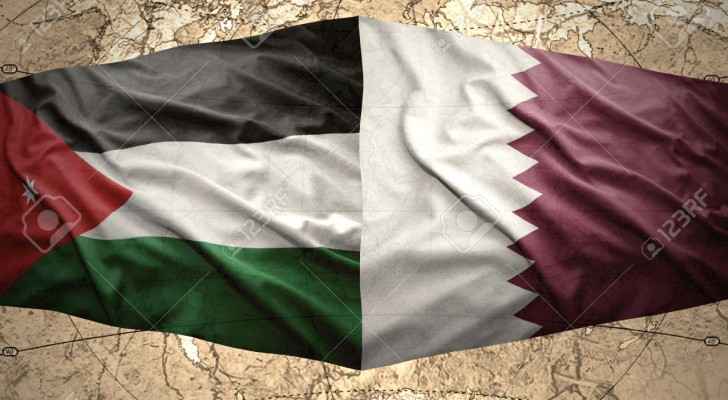 From attempting to mediate the Gulf crisis via Kuwait to throwing down the gauntlet to its on-off friend Qatar, Jordan has stepped down its diplomatic representation with Qatar. In the same vein, Jordan will be revoking its press-opearational agreement with the Qatari-owned, regionally dominant satellite network, Al Jazeera. Their Amman office will be shut to block a Jordan reportage.

Suggesting Jordan was not blindly following its Arab allies, government spokesman Mohammad al-Momani, confirmed Tuesday night that this downgrading in diplomatic ties with Qatar comes after giving consideration to "the cause behind the Gulf crisis".  Yemen and Libya, the Maldives as well as Mauritania have also followed in this path of isolating Qatar and throwing their relative weight behind the Arab power houses.

Jordan's government spokesperson concluded with the hope that all the Arab countries would cooperate and work toward restoring calm and resolving the situation.

Amman has unofficially maintained less than perfect diplomatic relations with Doha in the past-- with Jordanian citizens being denied work visas in Qatar and Amman's Al Jazeera office being shut down at intervals to reflect the tepid relationship.

The announcement came a day after Saudi Arabia, Bahrain and the United Arab Emirates as well as Egypt in a coordinated move cut diplomatic ties with Qatar, closing off land, sea and air routes.

They charge Qatar with sponsoring terror groups in the region, an accusation denied by the small but successful Gulf state. Earlier today President Donald Trump privately weighed in to suggest that the Gulf isolators had it right by stopping the terror-sponsors in their track. The White House officially later in the day spoke of the US's efforts "to resolve issues and restore cooperation."

The rift between Qatar and the Gulf alliance of Arab countries heightened last month, when Saudi Arabia, the UAE and Egypt all blocked the website of the state-owned Al-Jazeera television network.

This Al Jazeera web-snub likely eminated from a comment allegedly made by Qatar's Emir Sheikh Tamim bin Hamad Al Thani, in which he was cited calling Iran as an "Islamic power" and criticizing US President Trump's policy towards Tehran.

Qatar denied that its Emir had made the comments attributed to him, claiming a hacking of their offidial news agency's website.