Gaza is stranded without vital anaesthetic drugs: Ministry of Health 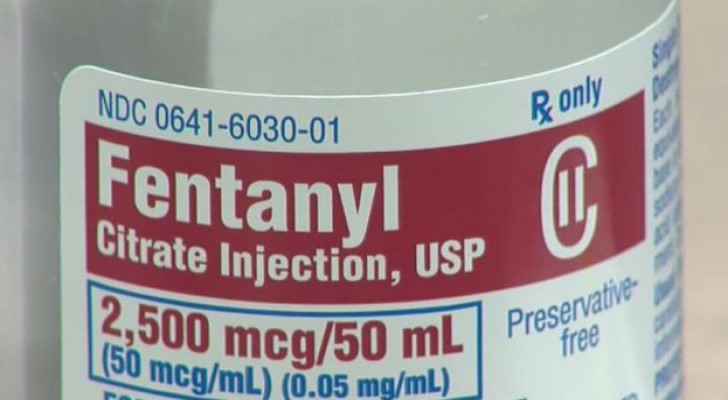 In the saga of epic shortages of drugs and medical supplies in Gaza, last night came another reminder of the strangled community’s dire straits.

This current medical crisis has been building in recent months, and comes after a compounding of the long-term Israeli embargo of the Gaza Strip, and a stark lack of cooperation between the West Bank Palestinian Authority and the Hamas authorities in Gaza.  The political dynamic is damaging to Gaza's health system, harming the medical fate of patients.

According to Al Monitor this recent medical shortage is not helped by the PA who administer the West Bank: "The decision to ban medical supplies to Gaza is part of the PA's most recent measures to tighten the noose on Hamas, which has controlled the Gaza Strip since 2007 and is at odds with PA President Mahmoud Abbas and his Fatah party."

Currently the exhausted supply of the critical pain-prevention drug for surgeries, in particular of the anaesthetic drug 'Fentanyl', leaves the medical teams in Gaza with no recourse but to cancel operations, Halas declared in a statement posted on the Ministry of Health website.

The Head of the Anaesthesia Department at Al-Shifa Medical Complex, Hisham Al Zinaty confirmed that the depletion of Fentanyl from the operation rooms leaves them with no option but to suspend all surgeries including emergency operations.

He noted that the alternative Morphine is also not available at this time. Dr. Zinaty elaborated that no Fentanyl could prevent up to a thousand operations, leaving patients stranded with no choice but to seek help outside of the sieged Strip at a time when border closing closures makes this near to impossible.

Doctor arrested for being on duty while infected with ....

Doctor arrested for being on duty while infected ....

Doctor arrested for being on duty while ....

Doctor arrested for being on duty while ....