Saudi shows mercy in its Qatar rebuff: pilgrimage to Mecca permitted for Qataris

Qataris will be allowed to perform Hajj and Umrah in Saudi Arabia. 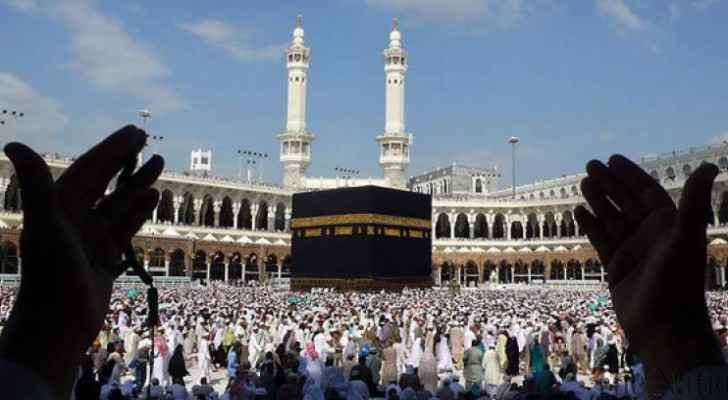 Qataris hoping to fulfil their religious duties this Ramadan needn’t have a prayer panic. Despite Saudi Arabia announcing that it will be cutting all ties with Qatar, the Holy Kingdom said in a statement on Monday that “Qatari worshippers will be allowed to perform Hajj and Umrah in the holy city of Mecca without facing any complications.”

For the Qataris on a non-religious visit to the Kingdom, the government said it is granting them a notice period of 14 days to pack up and leave the country. Saudi citizens residing and visiting Qatar were given the same amount of time to leave the "exiled" Gulf state, in a mirror of the Saudi snub.

According to the official Saudi Press Agency, the statement also stated that “Saudi citizens are now forbidden from traveling, residing or passing through Qatar. The same sadly applies to Qatari citizens when it comes to KSA.”

Qatar is facing a serious diplomatic crisis after waking up to the news that Saudi Arabia, the UAE, Bahrain, Egypt, Yemen and Libya will be cutting all links with them.

The Arab nations will also be cutting air, land and sea links within 24 hours from Monday’s announcement.