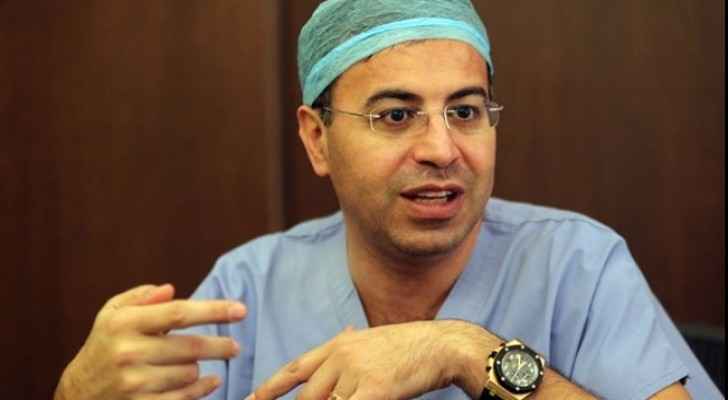 An operation that went wrong in Beirut has left an Iraqi-Jordanian young lady dead at the hands of a popular Lebanese plastic surgeon. A member of this tight-knit Levant community dying during what is commonly perceived as a light cosmetic procedure, and at the hands of a veteran practitioner, rankled with ladies from Beirut to Amman’s living rooms and What’s App groups.

Arab Social media users took to Facebook and What’s App to express their outcry that a supposedly simple cosmetic case left one of their own dead. Thirty-three year-old Iraqi Farah Kassab died during a liposuction surgery performed in Lebanon on Wednesday, leaving behind two young children.

Light as the procedure may seem, in fact, serious complications can arise from this invasive operation, including deep vein thrombosis, organ perforation, and infection. While the incidence of death is as low as one in ten thousand cases, the safety of liposuction --  modern improved and safer techniques notwithstanding --  rests on limiting the amount of tissue removed in one session. The right anesthetic and general health of the candidate determine a successful outcome. Social media speculators, tipped by leaked information from the grieving family, suspect that the mother of two had, on poor medical advice, undergone too much fat extraction in the fatal session.

Farah reportedly traveled from Dubai to Lebanon for liposuction treatment by Nader Saab, a popular Lebanese plastic surgeon. Her family declared that she had planned on having the procedure done to her stomach area, but ended up being convinced into going for a broader body experience. They felt that she had been talked into something that was not in her best interests by a persuasive and even negligent practioner.

Convinced by an appeal to her cosmetic vulnerabilities, the deceased had allegedly parted with 50 thousand dollars for multiple procedures from face to thighs. According to Fe-Male - A Lebanese NGO focusing on human rights for women- the surgery was done in a private clinic lacking the medical back-up or even adequate anesthesia for invasive surgeries. This Naqash clinic has since been closed by the Lebanese Ministry of Health pending enquiries.

In more disturbing details, Farah was presumed under the knife for four hours before the family learned that she had been moved moved to a separate medical facility, and apparently one which is at a significant distance from the clinic, though there were closer hospitals on hand for emergencies.

The shady truth soon emerged that Farah was pronounced DOA at the Notre Dame Du Liban, the hospital confirming that she had suffered a stroke after the surgery.

It has since transpired that Nader Saab was struck off from the Lebanese medical register in 2012 but had continued to practise, with advertisements posted around Beirut to testify to his continued cosmetic activity.

Sources say that Saeb has fled to Cyprus with a lawsuit being filed against him.

It was further revealed that Nader had been banned from working in Jordan after some questionable surgeries in a well known hotel in Amman.